Zheng Shuang’s (郑爽) surrogacy scandal has opened up a conversation about the ethics surrounding surrogacy in mainland China.

Surrogacy is still very much illegal, but Chinese citizens are allowed to hire surrogates outside of the country without being held accountable.

Due to this, China has a thriving black market in surrogacy, and many wealthy Chinese citizens also travel overseas to have surrogate children, most popularly the United States.

The debate behind the ethics of surrogacy is split 50/50 among the Chinese public. On January 19, a 2017 clip featuring Xu Jinglei (徐静蕾) being interviewed by Dou Wentao (窦文涛) surfaced online, in which the Chinese actress revealed that surrogacy is actually very commonplace in China.

In the clip, Xu Jinglei shared that she has already frozen her eggs in preparation for a possible future of having children. 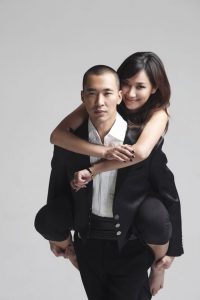 Although Jinglei had no plans for marriage nor kids at the time, she could not guarantee that she would feel the same in the future. She did not want to regret not having kids by the time it was too late for her body to bear.

Surrogacy would therefore be the best choice.

Jinglei also revealed that many of her friends decided to go through surrogacy after she told them that she had frozen her eggs. Jinglei laughed and said, “Because of me the hospitals have good business now. Where’s my cut of the check?” 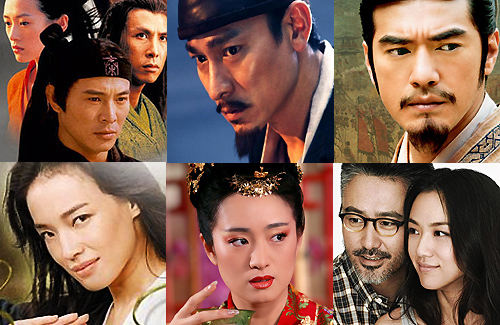 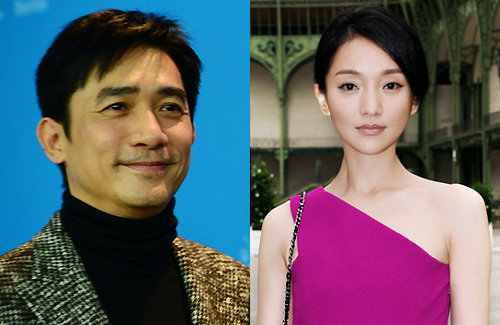 New movie projects for 2013 include “Lin Huiyin”, in which director Chen Kaige, and stars Zhou Xun and Tony Leung have been invited to participate in. 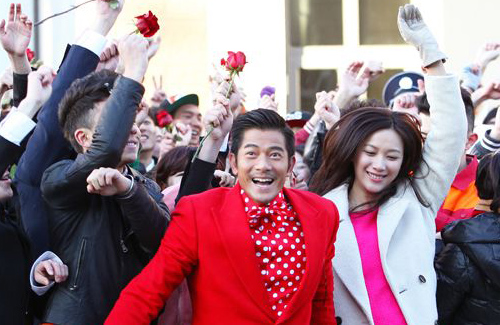 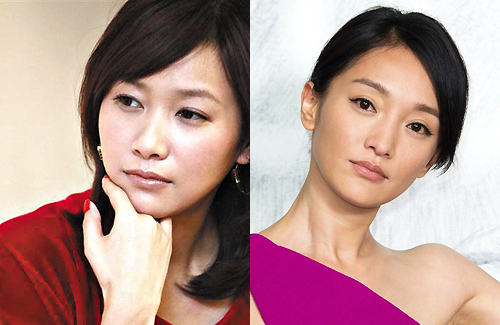 Xu Jinglei, Zhou Xun, and Li Bingbing have been named as the top 3 grossing actresses in mainland box office.