Yang Mi and Wei Daxun Are Back Together 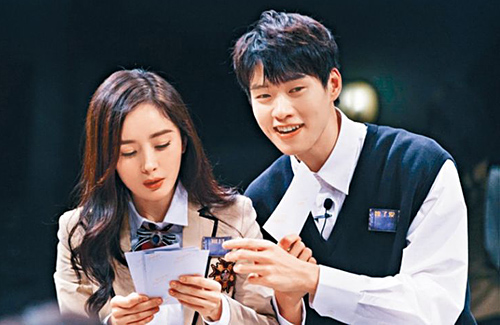 Although Yang Mi (楊冪) and actor Wei Daxun‘s (魏大勛) relationship had reportedly ended three months ago, the pair was spotted at a hotel recently, fueling speculations that they are back together again.

After declaring her divorce with actor Hawick Lau (劉愷威) two years ago, Yang Mi was romantically linked to actor Wei Daxun, who is two years her junior. Although they never openly confirmed dating, Yang Mi and Wei Daxun were often seen dressed in matching couples clothes and have been caught going on dates together. However, Yang Mi was allegedly unhappy that Wei Daxun used their relationship to gain fame and broke things off with the actor in January.

As China is slowly returning to normalcy after Covid-19 cases have dwindled down, filming projects have resumed. Currently filming in Shanghai, Wei Daxun was seen in his car with a mysterious woman, whom reporters discovered was none other than Yang Mi. As the couple entered the hotel that they were staying at, Yang Mi pulled down her face mask to take a bite of the ice cream that Wei Daxun’s assistant bought her earlier.

Some netizens indicated that Yang Mi has taken a more proactive approach in their relationship this time and is trying to spend more time with Wei Daxun. After flying from Shanghai to Guangzhou for work on April 10, Yang Mi again flew back to Shanghai two days later so she could celebrate Wei Daxun’s 31st birthday together. 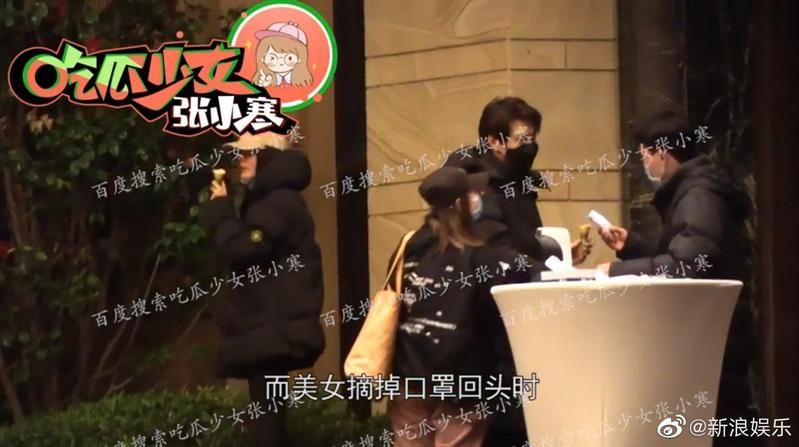 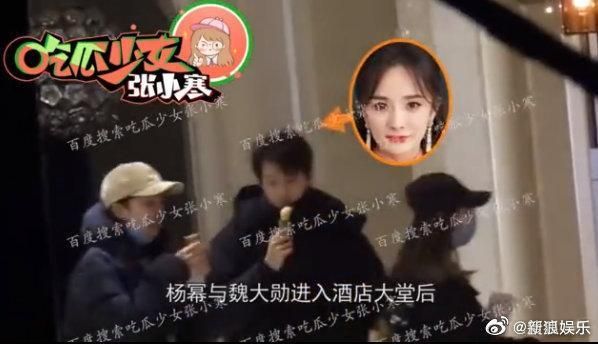 3 comments to Yang Mi and Wei Daxun Are Back Together