Despite the lack of an official confirmation from both stars, Yang Mi (楊冪) and Wei Daxun (魏大勛) are already a recognized couple in many people’s eyes, who have uncovered many traces of their romantic interactions.

The fact that Yang Mi chose to keep a low-profile of her romance is not surprising, given the actress’ career focus and unhappy separation from ex-husband Hawick Lau (劉愷威).

Rumors of a breakup with Wei Daxun spread in May, but it is likely the pair is still together as traces of their secret “love code,” a tiny red heart can be found popping up in both stars’ accessory choices.

Wearing His Heart on His Sleeve?

Recently, Wei Daxun appeared at the airport and was spotted with a piece of luggage that had two small red heart stickers on it. This was recognized by netizens as a symbol of the couple’s love, since Yang Mi has also been spotted with many red-heart design accessories, such as a heart necklace and earrings, while Wei Daxun has a similar bracelet and mobile case design. 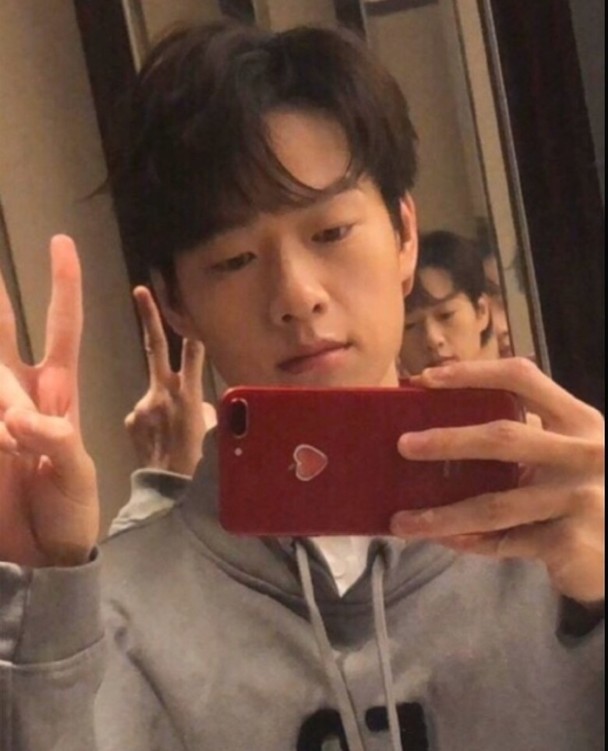 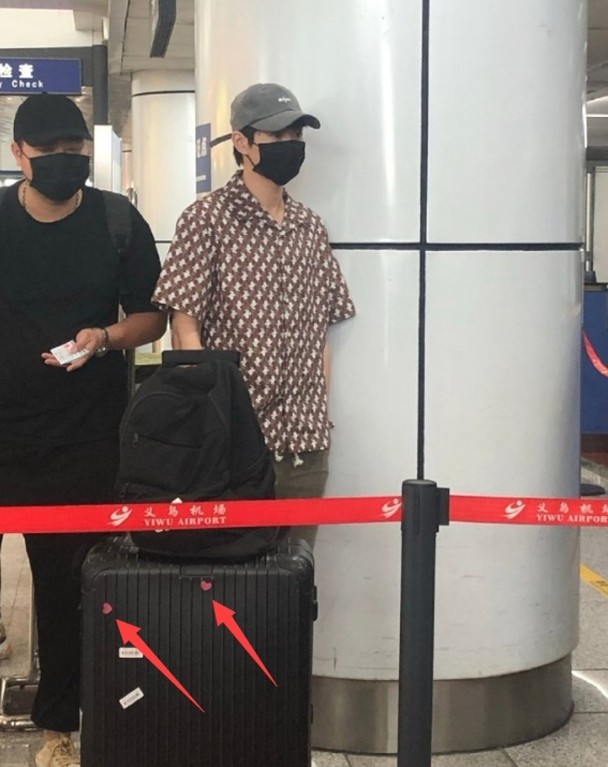 Did Yang Mi Split Up With Wei Daxun?