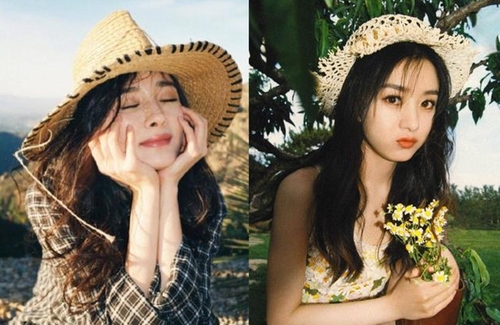 After giving birth last year, Zhao Liying (also known as Zanilia Zhao 赵丽颖) has returned to the public eye with a new wardrobe and makeup look. Many netizens noticed that her outfit and makeup choices resembled Yang Mi‘s (杨幂), which has led to a dispute between the two fandoms.

Yesterday, Zhao Liying posted a series of photos taken in the forest. She had her long wavy hair down while wearing a straw hat. Donned in a dress with daisies and long maroon boots in the photos, Zhao Liying showed viewers her sweet and innocent side. However, netizens began comparing the set of pictures to the ones that Yang Mi took in 2018. Not only were the style and aesthetics very similar, but also the poses. The photos looked like they came from the same photography team.

Aside from the similarity in the photoshoots, there has also been mention that Zhao Liying copied Yang Mi’s style on several occasions in variety shows and when she goes out, which is not surprising since Yang Mi is known for her fashion sense in the industry. Perhaps Zhao Liying is trying to follow in Yang Mi’s footsteps in becoming a fashion icon.

However, it’s not uncommon for celebrities to wear the same trends, so their matching looks could be a pure coincidence. Some stars even utilize the same stylists, which could explain the resemblance in outfits. Moreover, netizens believe Zhao Liying and Yang Mi are being compared because of their similarity in age. 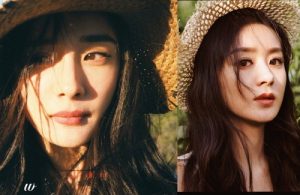 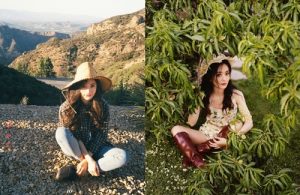 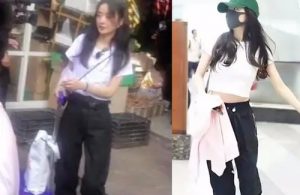 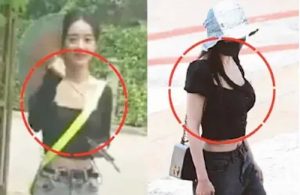 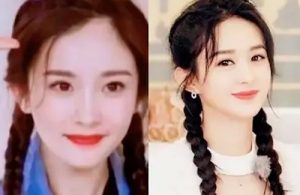 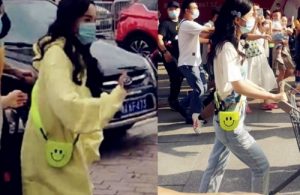 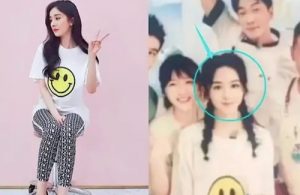