Zhao Liying (赵丽颖) and Zhang Zhehan (张哲瀚) are said to be starring in upcoming Chinese historical drama The Song of Beidou Nanji <北斗南箕之歌>. Joining forces to give another acclaimed performance in the genre they do best, the casting is drumming up excitement.

Since breaking out in Word of Honor <山河令>, Zhehan garnered masses of fans excitedly awaiting for his next project. Currently filming variety shows and preparing for his July concert, Zhehan has been carefully choosing his next drama as he is ambitious to challenge himself further. He was linked to star in a drama with Liying for some time, but the casting details for The Song of Beidou Nanji was only leaked on Douban this week.

Set in the turbulent Northern Wei and Southern Qi dynasties, political wars and evil schemes within the inner court prevail. No official plot summary has been released yet, but the heroine is described to be the smart and beautiful 40-year-old Empress Dowager Feng. At the start of the story, the male lead Tuoba Hong will only be 18 years old.

Screenwriter Liu Heping (刘和平) shared that he deliberately altered the times of different historical character entrances. Some may appear earlier while others later, but the dynasty period is definitive. No one can create history, but he hopes to decode it with justice by illustrating the spirit of that time well.

Produced by Daylight Entertainment, a company known for its high-caliber historical projects such as Nirvana in Fire <琅琊榜> and The Story of Minglan <知否? 知否？應是綠肥紅瘦>, The Song of Beidou Nanji is tentatively set for a 2023 release date.

3 Chinese Actors Whose Fame Was Held Back by Their Agencies 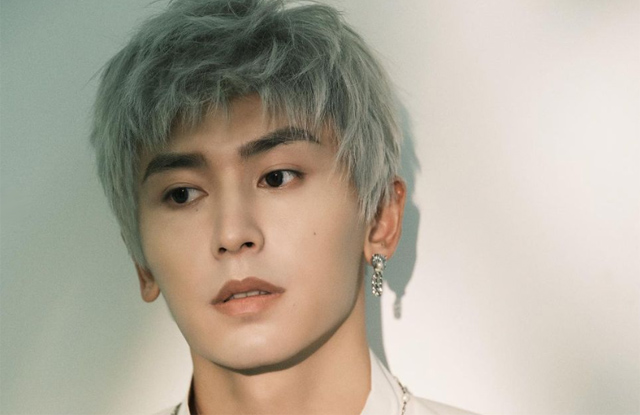 The “Word of Honor” star has not given up his music dreams.