It’s barely been eight years and China is ready to welcome Zhen Huan back to TV.

Zhen Huan was also the central character in 2011’s Empresses in the Palace <后宫·甄嬛传>, the cultural hit that kickstarted the rising popularity of Chinese television across Asia. The drama starred Sun Li (孙俪) as Zhen Huan, with supporting performances by Ada Choi (蔡少芬) and Chen Jianbin (陈建斌). Sun Li was nominated for Best Actress at the 41st International Emmy Awards for her performance, and the drama reached to audiences beyond China, including the United States and South Korea.

The production crew behind Ruyi will be producing Xifei. The cast has not been officially announced yet, but sources say Wallace Chung (鍾漢良) has agreed to portray the part of the Qianlong Emperor. As for the female lead, the source named Cecilia Liu (刘诗诗), Wang Likun (王丽坤), Jiang Xin (蒋欣), and Li Qin (李沁) as possible candidates. 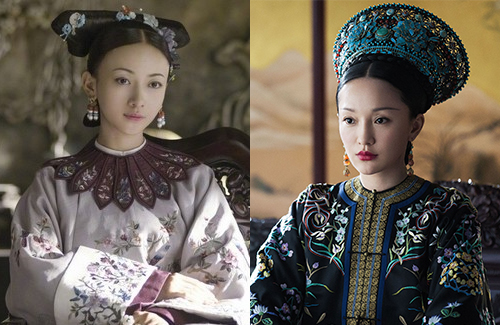