The story of Loving Herb revolves around six females and their intertwined quests for love and independence. Foregrounded in the story as well are the two sons of the Bai family, who are involved in the medicinal herb business. Director Jeffrey Chiang (蔣家駿), known for his fast-paced, female-oriented romantic dramas like Boy & Girl <男才女貌> and Love to Be Found Nowhere <美麗新天地>, hopes to use the characters’ stories of love and despair to give viewers a comprehensive depiction of how women lived in that particular era.

In order to remain true to the Republican China time period, the production company spared no expense when it came to the filming locations, selecting the Lu-Family Residence (盧宅) as the home of the Bai family. Located in Dongyang in Zhejiang Province, the Lu-Family Residence is an important historical and cultural site that dates back to the Ming and Qing Dynasties. The old building complex, which is under state-level protection, is often referred to as the Imperial Palace of Southern China. Its refined simplicity and grand loftiness are sure to well befit the aristocratic Bai family, as well as lend a believable historical aura to the backdrop.

Adhering to their objective of producing dramas that feature “beautiful love, beautiful scenery, and beautiful people,” China Syndication Entertainment chose Loura Lou and Jessica Hsuan as Loving Herb’s female leads. Loura, who has proven herself capable of playing a variety of roles in dramas like iPartment and Love Destiny <愛情自有天意>, will play the role of Huang Caiwei in her first Republican China-era series. The other female lead, the vicious and merciless Ma Fufang, will be portrayed by Jessica. 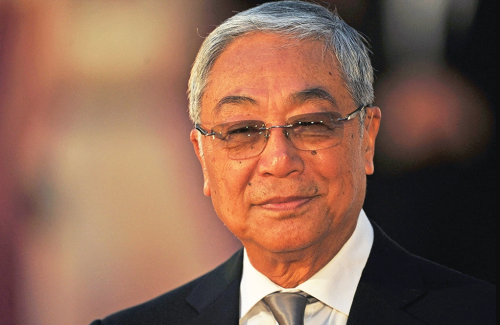 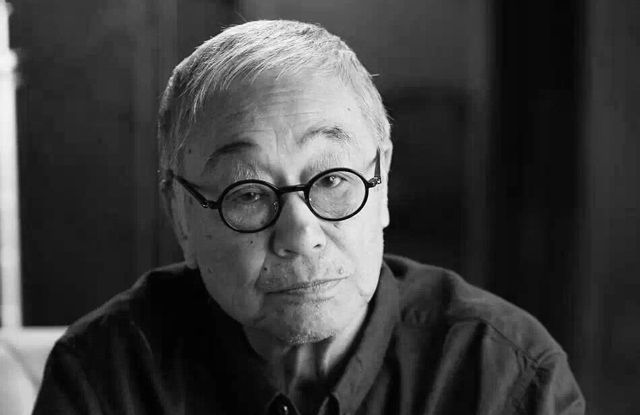