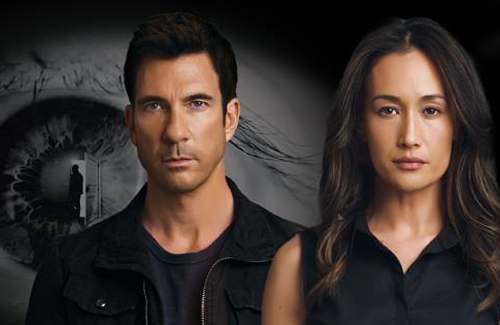 Maggie Q had to start all over again when she decided to leave her thriving acting career in Hong Kong for a promising career in Hollywood. Her efforts proved to be successful after getting cast in the successful CW television series Nikita, which ended its four-season run in December 2013. Nikita also had a popular run in mainland China, breaking over 500 million views per season. This fall, Maggie Q will be returning to American television with a new series Stalker, a mystery drama produced by Warner Bros.

Created by Kevin Williamson, best known for developing the television series Dawson’s Creek, The Vampire Diaries, and The Following, Stalker centers on the detectives of the Threat Management Unit of the LAPD, a department dedicated to investigating stalking incidents such as voyeurism, cyber bullying, and other forms of harassment.

Slated to premiere on October 1 on CBS, the station called Stalker to be the “scariest show” in the network’s history.