Review:Put seven women together and I had expected a cat fight. Luckily, Never Dance Alone chose a different path. It turned out to be an entertaining and heartfelt series. For older viewers, it was a nice trip down memory lane. Watching this series with my parents, they could not help but share memories from their school days. Alan Tam’s songs were artfully used to enhance the feeling of nostalgia. But viewers of all ages will find that they can resonate with the messages about friendship and dreams. The series was thoughtful in its examination of friendship and inspiring in its message to pursue your dreams.The drama juxtaposes scenes from the past and present. I like the interconnections between the two time frames, with the parallels between the two generations of artistes. The casting of the young actresses was done well. They all bare resemblance to their older versions. Their acting is better than most new artistes and they exhibit a youthful energy. They were given ample screen-time, which unfortunately meant less time for the veterans. Carman Lee was phenomenal. Never have I been so entranced by a performance. It is hard to look away from her whenever she is on-screen. Her every expression, every movement, every line delivered was perfect. Her chemistry with her on-screen husband, Lawrence Cheng, was impeccable. Not to mention her stunning beauty regardless of whatever her real age might be.Flora Chan turned in an excellent performance as well. She carried herself with the arrogant manner of her character. Yet at the same time, she was able to make her character one that the audience would sympathize instead of hate. And her dancing was spectacular.The other actresses also left memorable impressions with their characters. Each of them fully embodied their characters and acted in their roles without restraint. The bond between the ladies feels genuine and deep, as if they really have known each other for 20 years. I have not seen most of these actresses before and I am truly wowed by their talent. The series is rounded off with good performances from the supporting cast. Lawrence Ng shows off his comedic side, a big difference from his normally professional image. Lawrence Cheng plays his typical loving husband role, but as I said, his chemistry with Carman was remarkable. Miu Kam Fung was superb as the mean mother-in-law. Special mention to the maid Daisy who was seriously hilarious. Even Eliza Sam has improved to the point that her acting and accent does not bother me here. It was great to see the guest stars too, including Eric Tsang himself! 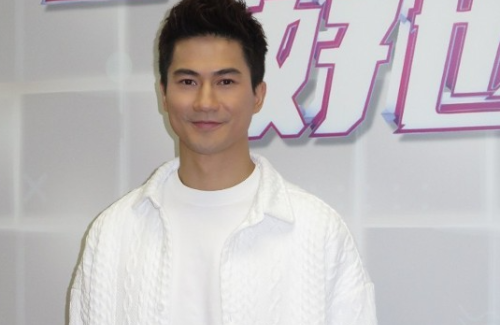