Show Luo (羅志祥) plans to celebrate his ranking as the second highest-paid Taiwanese celebrity of 2012 with a vacation to the Maldives.

The singer-actor has recently completed his sold-out Over the Limit World Live Tour earlier this month. Show is currently second on the list of highest-paid celebrities in Taiwan, earning over 623.1 million TWD in 2012. To repay his gratitude for his family, friends, and coworkers who have supported him last year, Show decided to treat his mother, the employees of his management company Universes Entertainment, and his best friends the Party Boys, to a trip to the Maldives after Lunar New Year. With a total of 35 people, the entire trip will reportedly cost about 6.3 million TWD, which will all be paid from Show’s pocket.

Taiwan’s highest-paying artist, Jolin Tsai (蔡依林), plans to fork out at least 1 million TWD of red packets to give her family, friends, and colleagues for the Lunar New Year. A-mei (張惠妹) and Elva Hsiao (蕭亞軒),  who have established businesses outside of their singing careers, will also be treating their colleagues to big feasts to commemorate the new year together. 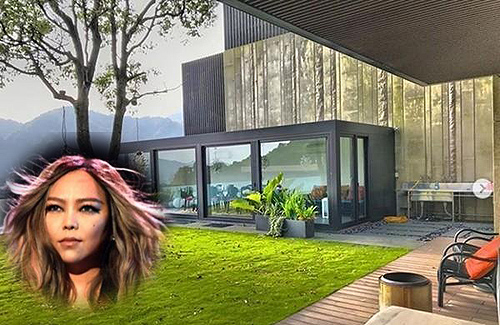