Wanting Qu Wants to be Known as a Songwriter, Not a Singer 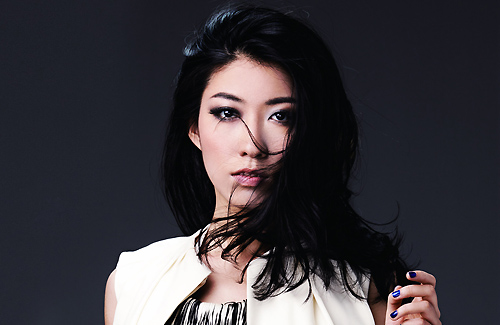 Chinese singer-songwriter Wanting Qu (曲婉婷) propelled to fame after the release of her album, Everything in the World <我的歌声里>. However, she despised to be dubbed as a singer by the press as she claimed that singing only takes up a small part of her work.

Wanting said, “The media and public relations like to use ‘singer’ to describe me. I hate it when this term is used on me because singing only takes up 20 percent of my work. I spent the other 80 percent of my time on playing music and writing songs.”

Born and raised in Harbin, China, Wanting moved to Canada when she was 16 years old. Against her parents’ wishes, she studied music theory instead of international business. Wanting claimed that even if she had not ended up choosing music-making as her career, she would have ended up being an athlete, either specializing in figure skating, swimming, or even table tennis, because her father was a big fan of the sports.

Now that she is in the public eye, Wanting has often been criticized for her ordinary looks. Though Wanting took it in her stride, she felt sad when young children are subjected to online bullying. Wanting said, “Recently, a primary school student made an educational documentary and uploaded it online. In the end, netizens criticized that the film was awful. I felt bad and it inspired me to write a song entitled, ‘We Are Under the Sun’ <阳光下的我们>.”

Wanting completed her concert tour in China in June and is currently working on composing for her upcoming album.

TAGS: Everything in the World, Wanting Qu

14 comments to Wanting Qu Wants to be Known as a Songwriter, Not a Singer