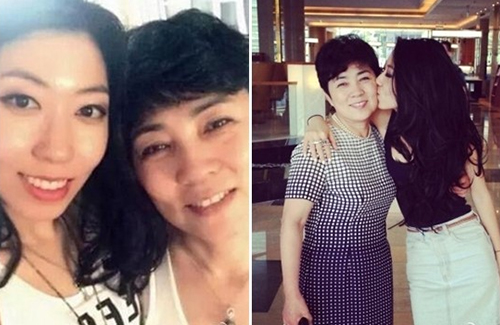 Despite having a team of strong lawyers to defend her, Zhang is still held in custody, and there’s no way of knowing of exactly when she’ll be free.

The “You Exist in My Song” <我的歌声里> singer recently updated her fans on Weibo about the condition of her mother, saying, “My mother has been detained for over four years, yet there is still no verdict yet. My heart hurts. However, we still have to believe that the court will give a fair and just result.”

In September 2014, Zhang was arrested in Harbin, Heilongjiang Province under charges of corruption, bribery, and official misconduct. In July 2016, Zhang was trialed at the Intermediate People’s Court in Harbin of Heilongjiang Province, in which the prosecutor attempted to the court to consider giving Zhang the death penalty because of the large amounts of bribery involved in her case. Zhang has pleaded not guilty and is maintaining her innocence.