ViuTV’s talent competition show, King Maker <全民造星>, is on to its fourth season. The reality show aims to search for and discover a new generation of Hong Kong talent. In 2018, the show discovered and created boyband MIRROR, which has taken Hong Kong by storm.

The fourth season sees a whole new group of talented celebrity hopefuls. One of the most popular contestants is Kelly Wong (黃雅慧), who quit her job as a doctor to pursue her dreams of working onscreen. With beauty and brains, she is a hot favorite among viewers. However, many are surprised to see her eliminated and hope that the show will have a revival episode to bring her back into the competition.

However, Kelly is not the only contestant with a medical background. Wing (余施熲) is 19-year-old pre-med student.

Other Artistes With Medical Backgrounds

Many Hong Kong artistes have also given up pursuit of their medical careers to pursue their dreams of working in the entertainment industry.

Miss Hong Kong 2020 winner, Lisa Tse (謝嘉怡), worked as a nurse in the operating room at St. John’s Hospital in Livingston, Scotland prior to participating in the pageant.

Hera Chan (陳曉華), who is the winner of Miss Hong Kong 2018, was a nurse prior to becoming a managed artiste at TVB.

Perhaps unbeknown to many, Miriam Yeung (楊千嬅) worked as a nurse prior to pursuing her singer career.

Alfred Hui (許廷鏗) is a licensed dentist, but decided to pursue his music passion instead.

Marcus Kwok (郭田葰), who often stars as a doctor in TVB dramas, is actually a licensed doctor who worked in the emergency department before competing in Mr. Hong Kong 2009.

The Education Background of these Artists May Shock You

6 Highly-Educated Actresses Who Are Also the Rich Second Generation 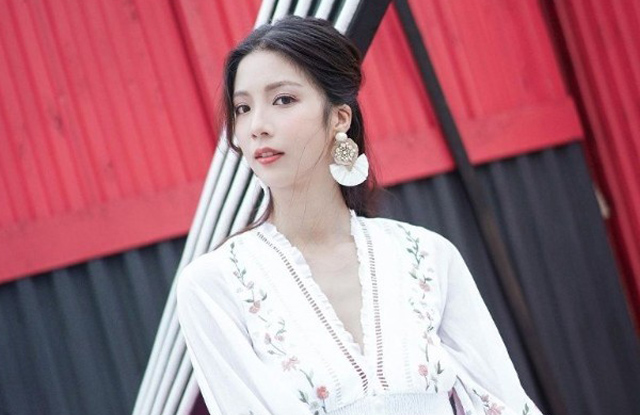