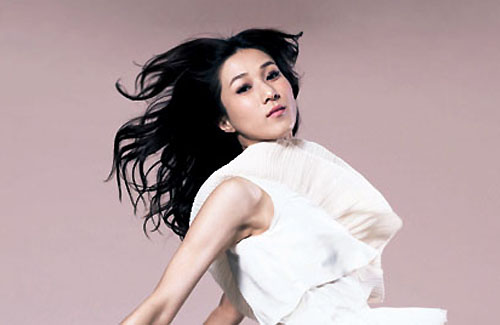 Inbound Troubles <老表，你好嘢!> defeated Linda’s Witness Insecurity as the #1 most popular television program of the year. As the drama was airing while the voting polls for the awards was still online, the comedy drama is also the only 2013 television program to make it to the winners list. Stemmed with a fresh supporting cast and a unique storyline, the drama’s win did not come as a surprise.

Inbound Troubles star, Joey Meng (萬綺雯), also made it to the top ten television artists list. The former ATV actress is the only artist to win with only one nominated work.

Established in 1991, the Next Magazine TV Awards was the closest conglomerate honorary organization for Hong Kong television productions. In a television market that is dominated by TVB’s monopoly, the magazine awards limits TVB’s stronghold by having the winners of their awards be determined entirely by popular vote. As a result, past popular ATV productions such as My Date with a Vampire <我和僵屍有個約會>, Stories from Afar <尋找他鄉的故事>, Flaming Brothers <縱橫四海>, Who Wants to Be a Millionaire? <百萬富翁>, and Central Affairs <情陷夜中環> have won awards at the ceremony.

Source: Next Magazine #1203 via ihktv.com