Although “little fresh meat” may be the craze with fans fawning over young and good-looking idols, the older male celebrities are just as appealing. With mature aura and refined looks, most are aging like fine wine and are easily charming their way into many hearts.

Here are four South Korean actors who were born in 1982 and turning 40 soon but don’t look a day over 30. (Note: In the Korean age system, everyone is one year old at birth, and one year gets added to their age every New Year’s Day.) 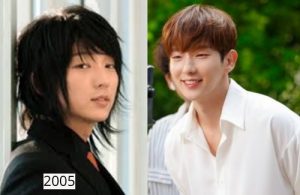 Born on April 17, Joon Gi has proved himself to be a skillful actor throughout the years. Playing an array of characters from rom-com to thrillers, such as the recent Flower of Evil, he has successfully left deep and powerful impressions on the audience. On top of his acting, his eye smile is also very sweet and attractive, and fans feel extremely heartbroken whenever he cries, as they much rather see him happy. During the airing of Flower of Evil, they even impatiently expressed, “I killed the person, so can you and Moon Chae Won stop torturing each other, please?” 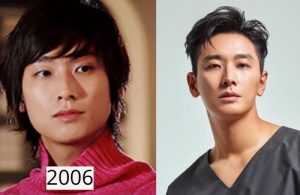 Born on May 16, Ji Hoon received recognition for his performance in Princess Hours (2006). Excelling in both the big screen and small screen, he is considered one of the top actors in Korea. His popularity continued to surge after starring in fantasy epic Along with the Gods (2017), Netflix’s Kingdom (2019), and Hyena (2020). His memorable performances naturally won him fans worldwide. 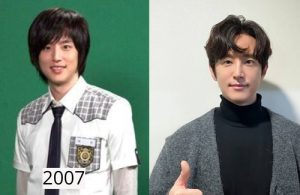 Born on June 29, Kwon Yul is known by many viewers for his bright and youthful energy in the high school sitcom Mackerel Run (2007). Although he has already reached his late 30s, he doesn’t look like he’s aged a day based on his fresh, boyish looks and nice, smooth skin that many women are jealous of. While he possesses a kind smile, his portrayal of a ruthless villain made viewers shiver as they praised his acting skills. 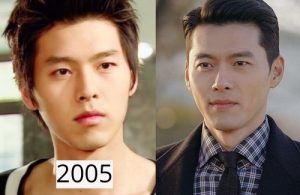 Last but not least, born on September 25, Hyun Bin rose in the popularity ranks once again with the hit rom-com Crash Landing On You earlier this year. Playing the loyal and loving North Korean soldier Ri Jung Hyuk, he drew significant praise for his acting, good looks, and fit physique. With broad shoulders and great muscles, he is deemed by many female fans as their prince charming.