For years, “warehoused” TVB dramas usually refer to the dramas that were either 1) “too weak” to be featured in a prime time broadcast in Hong Kong; or 2) features a leading actor that is no longer signed with TVB. Dramas that were put in storage were extremely rare, and even then, those dramas would usually get exclusive straight-to-DVD releases or had demands overseas.

But with the ever-changing attitude to how we consume our media content, TVB’s traditional way of warehousing TVB dramas is no longer profitable. The approach in how TVB warehouses dramas have also changed—these dramas are warehoused not because they’re not good enough, but because TVB literally can’t release them.

While in the past TVB would only warehouse one to two dramas every year, or so 2019 saw the biggest jump in warehoused programs—seven.

Here are seven TVB dramas that are currently waiting for broadcast. 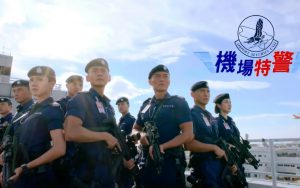 Shot in the late summer in 2018, Airport Strikers was meant to be the series that would put Owen Cheung (張振朗) on the map as a leading actor. Unfortunately, a scandal involving Hugo Wong (黃子恆) had impacted the drama’s image, and while it was originally scheduled to premiere in the summer of 2019, Hong Kong’s political climate pushed the drama back some more, due to Airport Strikers’ police background. The show is currently slated to premiere in March 2020, nearly one year after it was supposed to air. 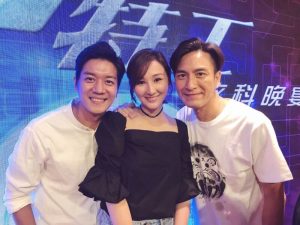 Supported by Kenneth Ma (馬國明) and Lai Lok-yi (黎諾懿), Agent C9 was meant to be Samantha Ko (高海寧)’s claim to fame. Unfortunately, the drama centers on an organization of spies, with a lot of police entities involved. TVB has deemed it unsuitable to air at this moment. 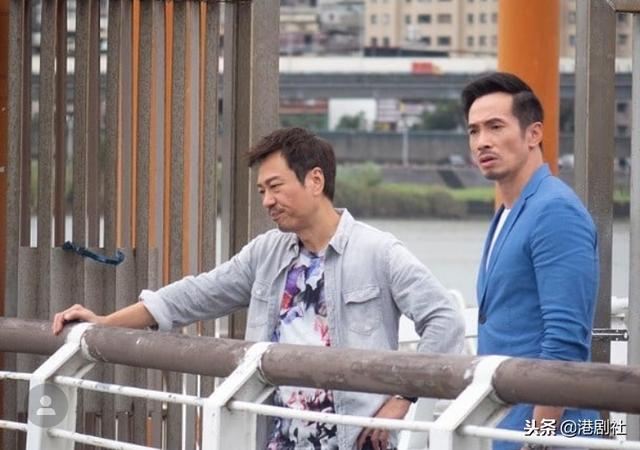 With combined elements of action and comedy, the comic-inspired Death By Zero features a large cast led by Wayne Lai (黎耀祥) and Moses Chan (陳豪). Originally promoted to be 2019’s anniversary drama, TVB pulled the drama out last minute due to a social media post by lead actress Ali Lee (李佳芯), a post that had apparently led many Chinese netizens to assume that Ali was supporting Hong Kong independence. As a result, Ali stayed out of the spotlight for a few weeks. When new trailers of Death By Zero were released, Ali only appeared in it for less than a second. 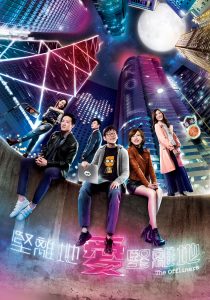 Another unfortunate drama featuring Owen Cheung, The Offliners was filmed in 2017 and would’ve aired in 2019, if it wasn’t for the Jacqueline Wong (黃心穎) cheating scandal with Andy Hui (許志安). The show, however, was received positively when it aired in Malaysia’s Astro AOD last December. There are rumors that The Offliners may premiere in Hong Kong this April, picking up the time slot of Qing Yu Nian <慶余年>. 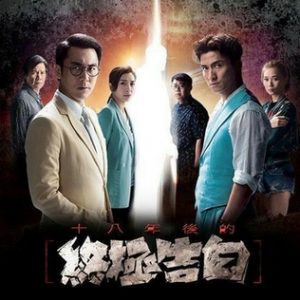 Shot in 2018, Brutally Young was highly anticipated by fans due to its dark themes surrounding revenge and redemption. It also stars Shaun Tam (譚俊彥) and Joel Chan (陳山聰), TVB’s new generation of leading actors. The main story arc of Brutally Young is a murder case, and with Mandy Wong (黃智雯) playing a police inspector, airing Brutally Young during such a sensitive time in Hong Kong may not be ideal. 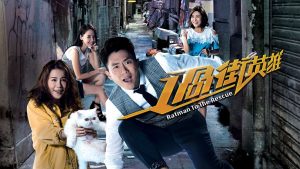 Ratman to the Rescue <過街英雄>

A comedic story about a journalist who becomes a private investigator to solve crime, there are no police elements in Ratman, but rumors say that Sammy Leung (森美) and Priscilla Wong’s (黃翠如) public “concern” about Hong Kong’s political climate had made TVB hesitate in airing the show in Hong Kong. Ratman to the Rescue did, however, premiere in Malaysia earlier this year.

Part two of Shaw Brothers’ Flying Tiger series, the show was scheduled for a late summer release in 2019, but the ongoing police protests in Hong Kong got TVB to pull out the broadcast. Flying Tiger II’s broadcast in Mainland China was not affected. 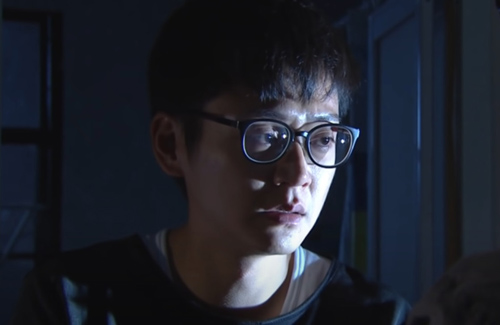 Owen’s performance as a nerdy otaku in “The Offliners” was very convincing.