An arrest warrant issued by Chinese city of Wenzhou had led to the arrests of Chau and ten others in the casino hub on November 28. Following the news, shares of the listed Suncity Group plummeted; the casino later shut its Macau VIP rooms. Chau has since resigned as chairman and executive director of Suncity Group Holdings, which he had founded.

According to indictment papers from the Prosecutor-General’s Office, besides Alvin’s Suncity Group’s suspected involvement in illegal gambling activities, several other Macau casinos are also implicated in the high-profile case. They include Guangdong Group, China Gold Group and Heng Sheng International – with one of the cases involving monetary sums of up to $15 billion HKD. Shockingly, among those on the list are Andy An’s husband Levo Chan’s (陳榮煉) Tak Chun Group and Pace Wu’s boyfriend Ji Xiaobo’s (紀曉波) Heng Sheng International.

In one of the indictment papers dated end of 2020, Tak Chun Group allegedly worked with Chinese parties to set up a casino in China with plans to spilt their earnings, and later started an illegal gambling website in China, while Heng Sheng International allegedly provided the online web-betting platform and electronic betting accounts for use. The case also involved casino accounts under Suncity Group. 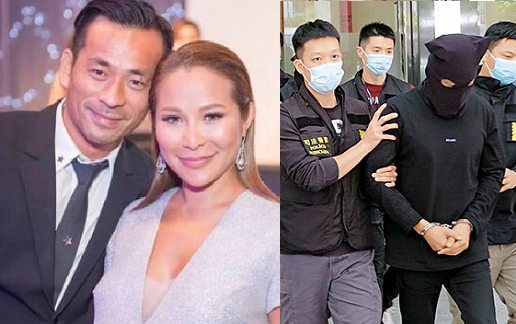 The tycoon’s wife has reportedly sought legal help and consulted a geomancer to deal with her love rival. 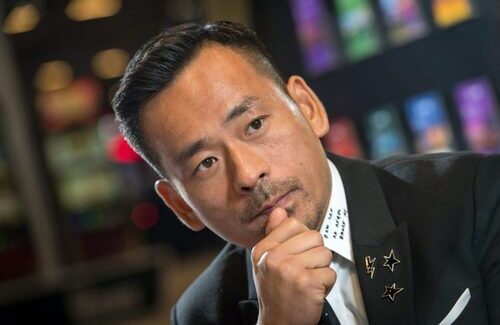 The arrest of the Macau gambling tycoon sends shockwaves, as Alvin’s illegal activities are revealed. 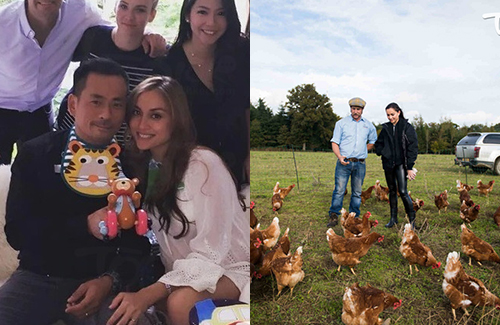 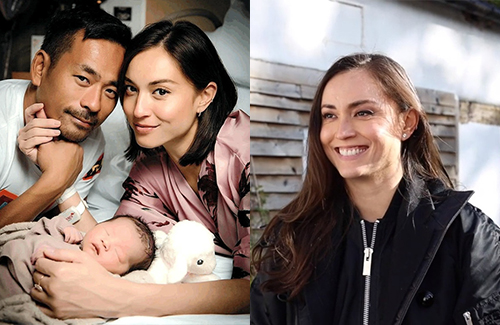 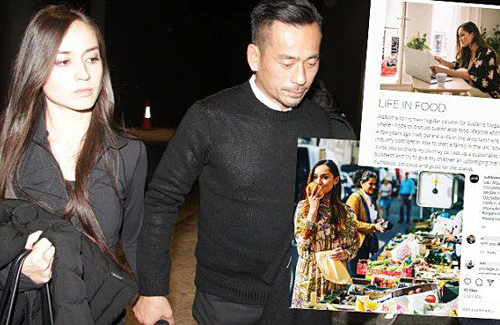 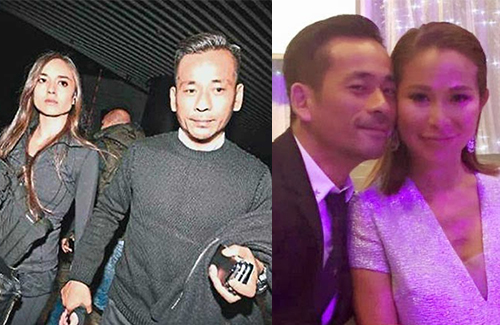 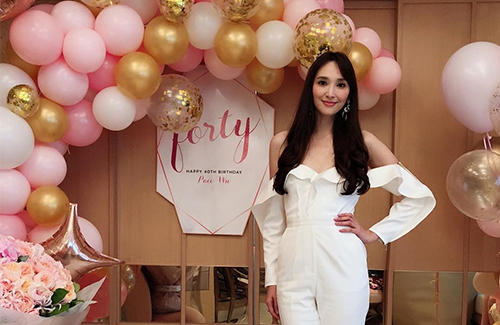 Pace Wu and her billionaire boyfriend, Ji Xiaobo, are said to be in financial trouble. 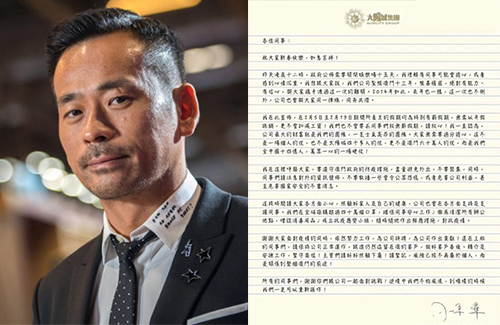