On January 30, the Macau police announced the arrest of two suspects, which they identified by their surnames as and ages as: 49-year-old Chen and 34-year-old Cai. The duo are currently held in custody at the Correctional Services Bureau’s prison facility at Coloane in Macau.

Levo is CEO of Tak Chun Group and casino services Macau Legend Development Ltd. His companies are connected to another casino figurehead, Alvin Chau (周焯華), who was arrested in November for running illegal cross-border gambling operations in China. Since Alvin’s arrest, authorities have been eyeing Levo’s operations closely. After attempting to clean up his gambling operations, Levo was hiding in a hotel in China when he was arrested.

It is said that Ady has been having a difficult time handling her husband’s arrest, and is crying all the time. At their 2017 wedding in Hawaii, the couple had exchanged heartfelt vows and Levo promised to make her a happy wife and protect her for the rest of her life. 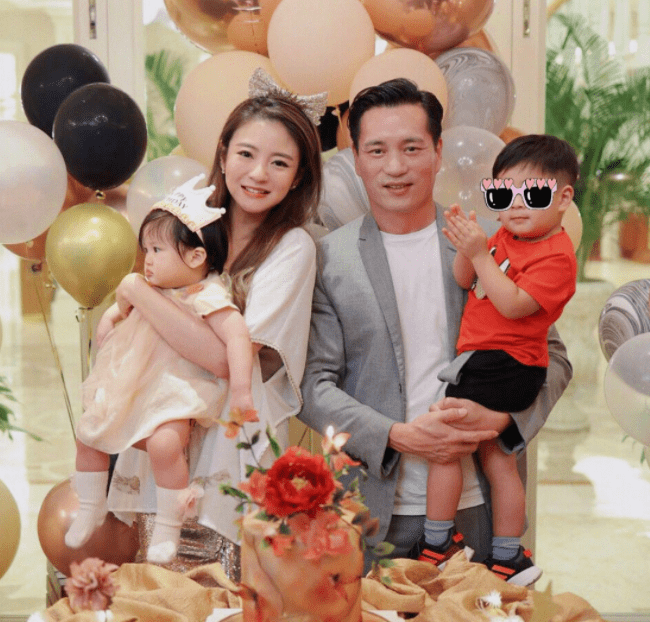 Known for their extravagant lifestyles, and Levo loved spoiling Ady with gifts. After Ady gave birth to their children, Levo rewarded her with four luxury villas in Macau valued at $600 million Hong Kong dollars. The couple loves to throw lavish parties for family birthdays and their wedding anniversary.

With Levo now facing a lengthy imprisonment, Ady is left to take care of her husband’s businesses and their two children alone.  Ironically, Ada’s New Year’s message was, “To this year, please treat us a little better,” which seemed to forebode the family’s upcoming misfortunes.

Ady An and Pace Wu’s Partners Embroiled in Gambling Scandal 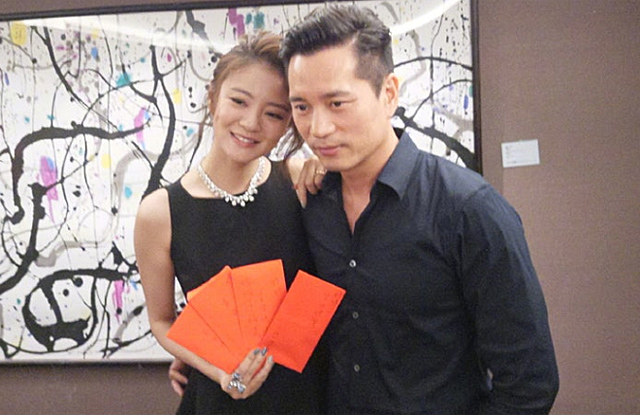