The 77th Venice Film Festival will be held on September 2, 2020 with masks and social distancing strictly enforced. Ann Hui’s (許鞍華) Love After Love <第一爐香>—her first Chinese-language film directed since 2017’s Our Time Will Come <明月幾時有>, has been featured to air on its out-of-competition category.

This year’s film festival sees three main selections: Venezia 77, Out of Competition, and Horizons. The Venezia 77 titles will be eligible to compete for the Golden Lion award, which was won by The Joker last year.

Chinese film The Best is Yet to Come <不止不休>, produced by Jia Zhangke (賈樟柯) and directed by newcoming director Wang Jing (王晶), is the only Chinese-language film selected for the Horizons category. 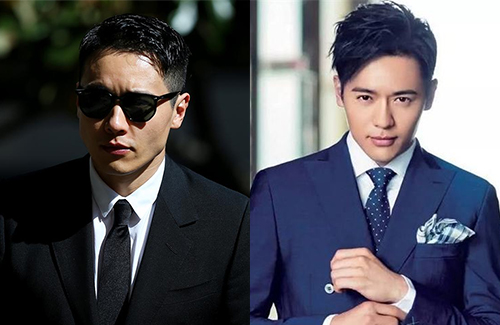 The defense is pointing out the contradicting statements of the rape victim. 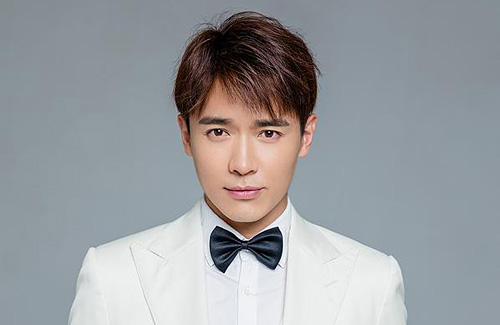 Gavin Gao’s translator is being investigated for violating confidentiality laws, as he may have breached details of his court case to the public. 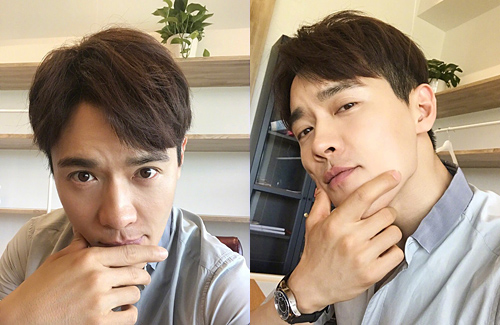 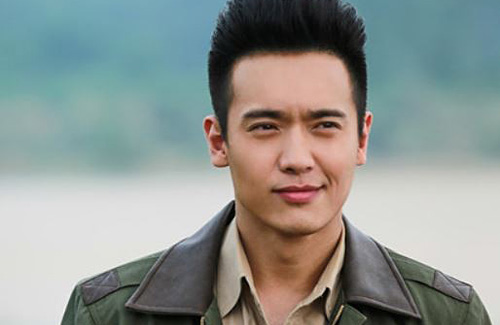