Bernice Liu Bik Yee, Lisa S., and William Chak appeared at a lingerie fashion show. Due to fear of exposing hard nipples underneath her clothing in the winter, Bernice will wear padded bras. However, due to her full figure, she rarely wears push-up bras.

Unlike lingerie models, Bernice said that she can not wear her underwear publicly. “At home I can do that. I will wear only my underwear in my room. While traveling overseas, I will be more open and go bra-less outside.” Bernice is not yet worried about the sagging of her breasts. Her elder sister just had a baby and is breast-feeding. Bernice is borrowing tips from her sister as how to make her breasts firmer.

Lisa S. joked that she needed a bra that would increase her cup by two sizes. “I need to buy ten of them!” Lisa was looking to obtaining fuller breasts when she becomes pregnant. “I will be big-breasted for nine months!”  Husband, Daniel Wu Yiu Cho, never complained about Lisa being flat-chested but will not interfere if she chose to get breast implants. If her breasts sag after pregnancy, Lisa will consider breast augmentation. Jayne: Bernice Liu has two types of news: 1) relationship with Moses Chan 2) her chest. I am tired about reading news about her chest! 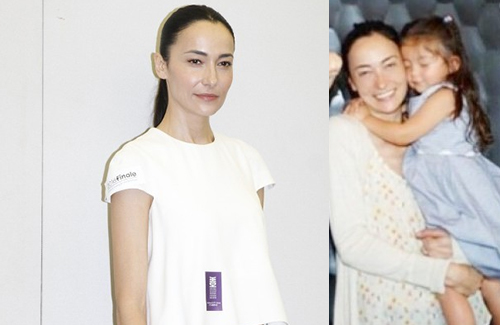 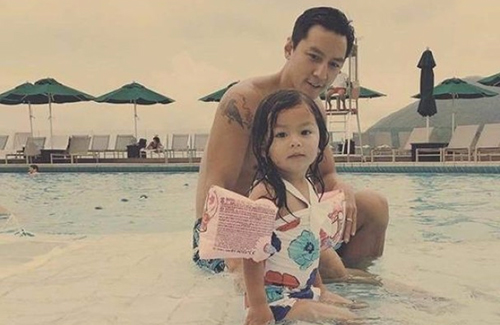 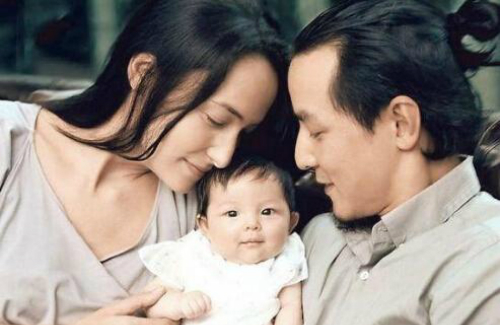 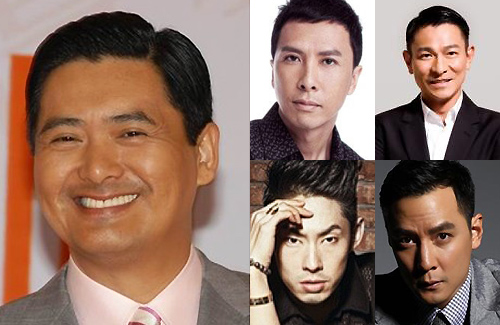 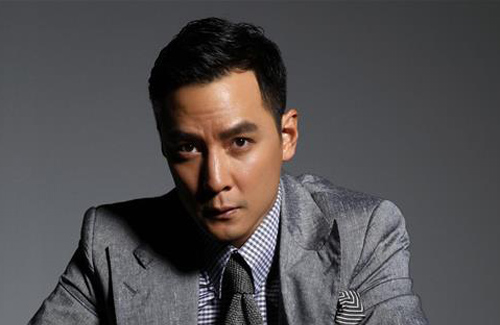 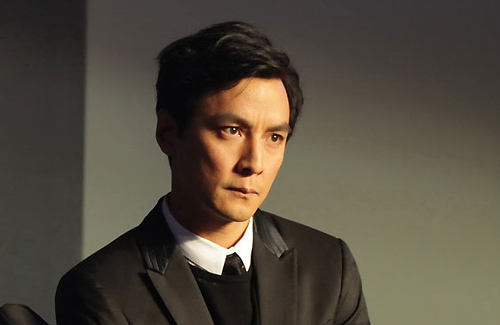 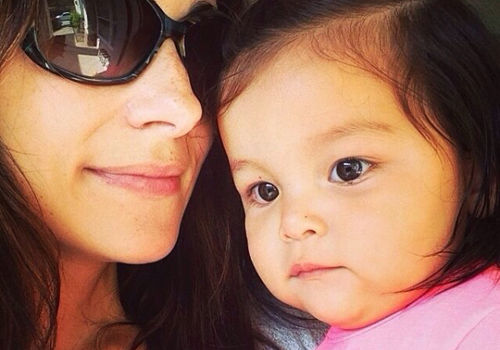