Lisa’s win this year does not come as a surprise, as she was already in second place last year. Other BLACKPINK members Rose, Jisoo, and Jennie placed 17, 26, and 30 respectively. TWICE member Tzuyu (周子瑜) was number 7 this year. Other TWICE members, Sana, Nayeon, and Momo also placed in the top 100.

Shaving his head in January to become a monk for 10 days to satisfy his mother’s wish, actor Paing Takhon was dubbed as the most handsome monk in history. However, Paing Takhon’s Instagram and Facebook accounts were blocked earlier this year after he was arrested for protesting against the Burmese military government. After being held eight months in remand, the actor was sentenced to three years in labor camp for his protest activities.

As last year’s Most Handsome Face, BTS member Kim Tae Hyung managed to grab a spot as number 3 this year. His bandmates Jung Kook, Jimin, and Jin were numbers 5, 14, and 35 respectively.

With his handsome features, Timothée Chalamet, was number 4 this year, beating out Superman Henry Cavill who was placed 9th. Jason Mamoa was number 10, while Spiderman‘s Tom Holland was number 58. The Rock, Dwayne Johnson, finished the list off at number 100. 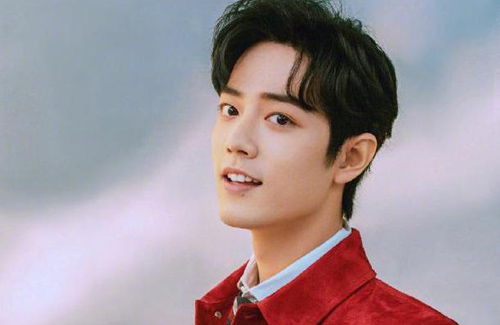 This article was revised on December 29, 2021 at 11:48 p.m. to indicate that Paing Takhon is a Burmese actor, as well as the consequences of his protest activities against the Burmese government. 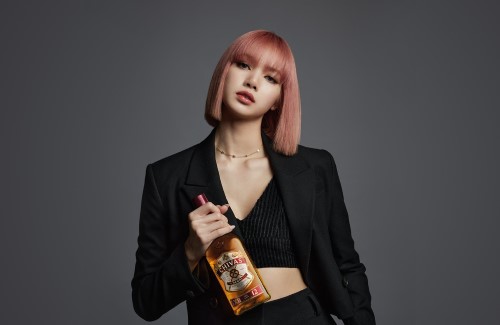 After signing up to be a whiskey brand spokesperson, Lisa’s ads are being investigated in Thailand.