Bobby Au Yeung (歐陽震華) is back, and this time he will be reprising one of the most iconic roles of his career. 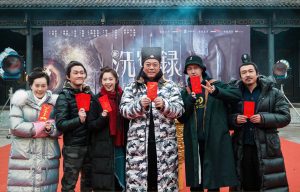 The film adaptation has already begun shooting in Hengdian World Studios. Bobby uploaded behind-the-scenes photos to his Weibo account today, thank the crew for their consideration preparations. “We’ve come across a cold day. Today was probably only 2 to 9 degrees Celsius (36 to 48 degrees Fahrenheit), and it was snowing. The crew was very considerate and prepared many things to help me stay warm, including tents, heaters, hot packs, heated gloves, blankets, etc.”

According to sources, the film will center on a mysterious “dragon king”, in which Song Ci and his team work around the clock to prove that the serial killer is not a god, but just a human being. The film also stars Shao Yun (邵芸), Lu Yu (呂宇), and Zhao Yibei (赵一贝).

First released in 1999, Witness to a Prosecution became an instant popular classic. It starred Bobby Au Yeung as Song Ci, an actual forensic medical scientist and coroner who lived during the Southern Song Dynasty. He helmed the coroner’s handbook Collected Cases of Injustice Rectified (洗冤集錄), the world’s first book on forensic medicine. 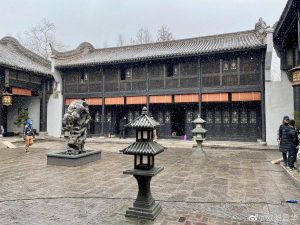 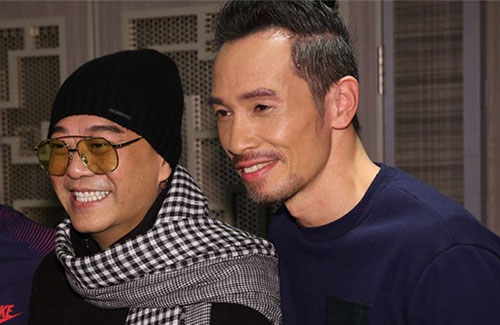