The last time Ratings King Bobby Au Yeung (歐陽震華) filmed a drama for TVB was back in 2017. Since then he has only made a guest appearance on Come Home Love: Lo and Behold <愛·回家之開心速遞> for two episodes. Fans no longer have to wait as he is finally returning to film new drama Colleagues Do Great Things <伙記辦大事>.

Other cast members include Joey Meng (萬綺雯), Joe Ma (馬德鐘), Matt Yeung (楊明), and Jeannie Chan (陳瀅). Joe is playing the role of a community services lawyer; Bobby is the Superintendent of Police; KK Cheung (張國強) is the Chief Superintendent of police; Joey Meng is a police officer, and Celine Ma (梁穎顏) is an inspector.

The drama is produced by infamous Andy Chan (陳耀全) and Sandy Shaw (邵麗瓊), who were behind OMG, Your Honour <是咁的，法官閣下> and Come Home Love: Dinner At 8 <愛·回家之八時入席> respectively.

With such a strong cast, in accordance with TVB’s past patterns there would be lots of promotion and marketing. However, the costume fitting for the new drama was not advertised and only TVB’s internal news outlet was invited. Netizens only found out after actors posted photos of themselves in their new costumes on social media.

According to an insider, this 30-episode drama was originally supposed to be the sequel to Speed of Life <鐵馬戰車> and the story would continue to revolve around Hong Kong’s traffic services. However due to the recent protests in Hong Kong, the tensions between the public and the police have risen to new heights so TVB decided to rename the drama and cancelled the press conference.

The costume designs were decided back in April but the fitting had been continuously delayed. Joe had previously disclosed in an interview that filming would start in October. Most likely the indoor shots would be filmed first and then any outdoor scenes involving police officers would be filmed in December. 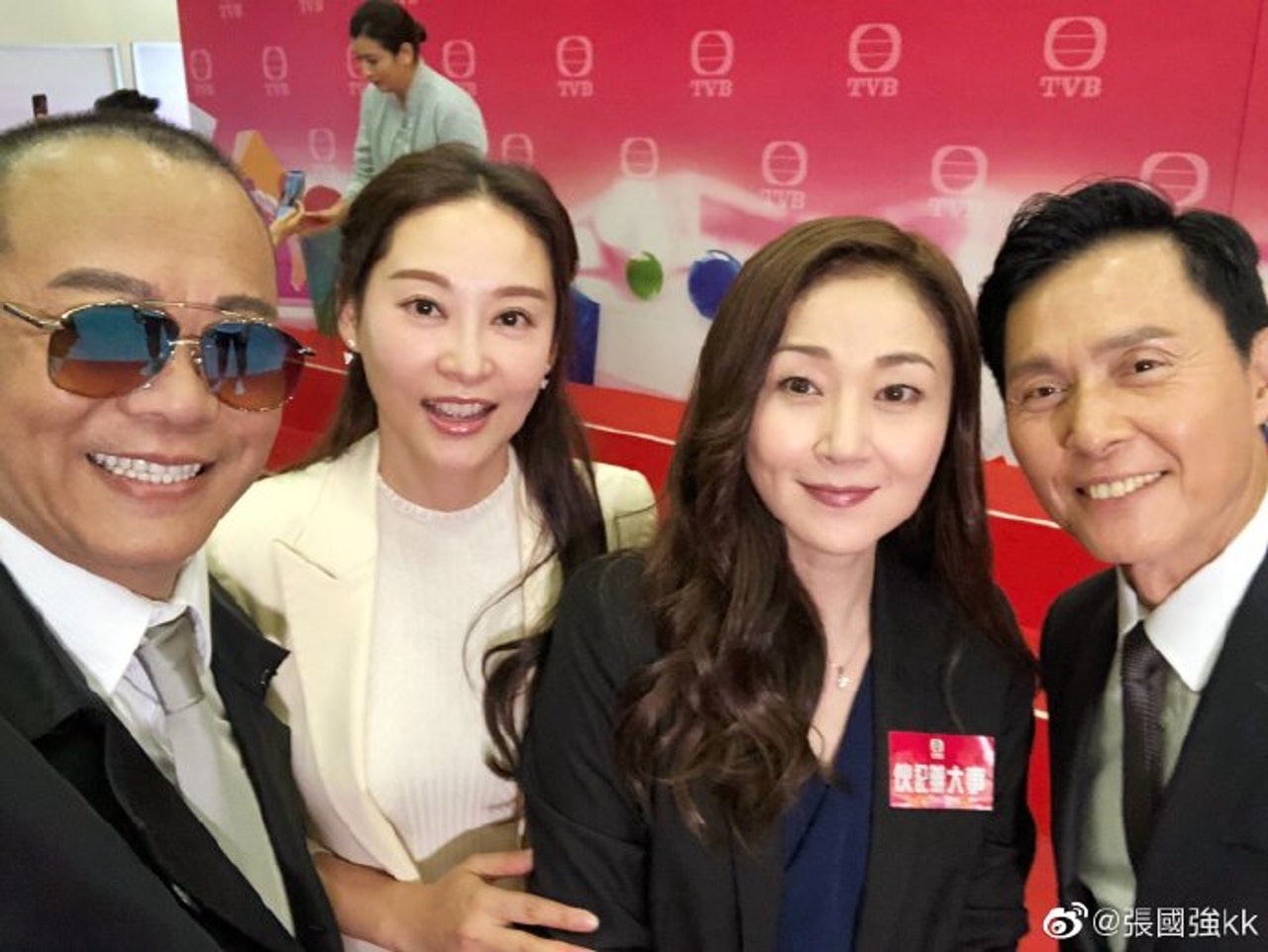