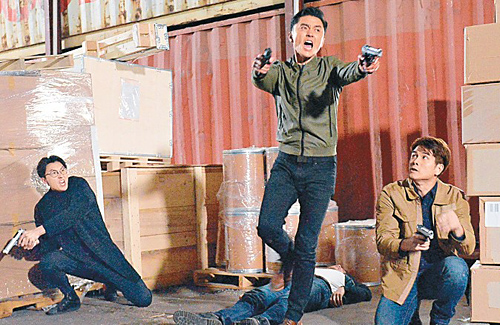 The big budget TVB Anniversary drama was filmed in parts of England and the Philippines.

TV King Vincent Wong (王浩信) has another breakthrough role to watch out for in the soon-to-air TVB anniversary drama Fist Fight <兄弟>. Along with Mat Yeung (楊明) and Phillip Ng (伍允龍), the trio play a pair of long-lost brothers who ironically turn to enemies after reconciliation. Filmed in England and Philippines, production costs were over 10 million HKD.

As long-lost brothers, the main leads share a telepathic bond and are able to come to each other’s rescue whenever danger occurs.This connection eventually leads them to trace one another’s presence. However, their different experiences growing up and opposing personalities also cause them to turn against one another. While Vincent is the mysterious tech company boss who acts unpredictably, Mat and Phillip begin to second-guess each other’s intentions not long after reconciliation, and get embroiled into a series of dangerous situations that turn them into bitter foes instead.

Vincent said, “My character this time is really unpredictable. While everyone thinks I’m the antagonist, I’m actually friends with the others.” Vincent also shared that he went to pick up boxing to prepare for the role.

Starring in most of the action sequences in the show is no problem for Phillip, who is martial arts-trained. However, his challenge was verbal as he had practice to deliver a spot-on local accent for his character, who grew up in Temple Street. Showing his emotional side, Phillip said he could hardly bare to part with his two “brothers” towards the end of filming when they had to be separated by death. Mat, who plays a cold-faced bodyguard, will get to show off his fit physique in many gun-action and skin-baring scenes.

Playing Vincent’s love interest in the drama, 23-year old Kaman Kong (江嘉敏) is initially detested by Vincent for her stingy character. Though Kaman works as his bodyguard, she has hardly any action scenes, as her anxious character panics and flees when danger crops up, and has to be protected by Vincent instead. While the cast is busy keeping fit for their onscreen appearances, the actress brought along many snacks and tidbits to the Philippines where on-location filming took place. “The guys are giddy from fighting but can’t have any tidbits. In the end, I’m the one who got fat from all the snacking!” she laughed.

Lots of Action Sequences for Rebecca and Tiffany

Playing a policewoman, Rebecca Zhu (朱晨麗) enjoys the thrill and satisfaction from fighting scenes, but was also afraid of injuries on set.

Another actress who has lots of fighting scenes is Tiffany Lau (劉穎鏇). To perform her best for Fist Fight which is her first drama, the 2016 Miss Hong Kong runner-up cut sugar and salt from her diet for a lean and super-fit physique. Tiffany has numerous exciting action scenes, including one where she dangles precariously from a steel bridge in rural Philippines. Playing the daughter of a pork seller, Tiffany imitates Sylvester Stallone’s Rocky in his iconic “meat punching” scenes. While she enjoys the fighting, Tiffany is similarly worried about injuring her co-stars, which happened once when she accidentally hurt Lena Li‘s (李天縱) nose during a boxing ring scene. 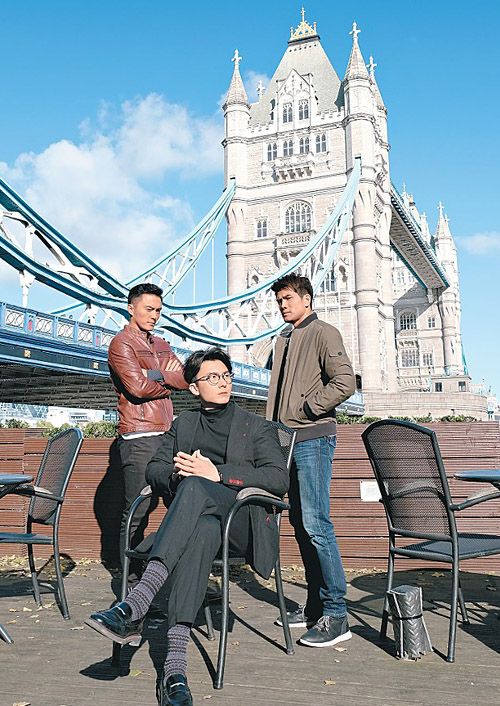 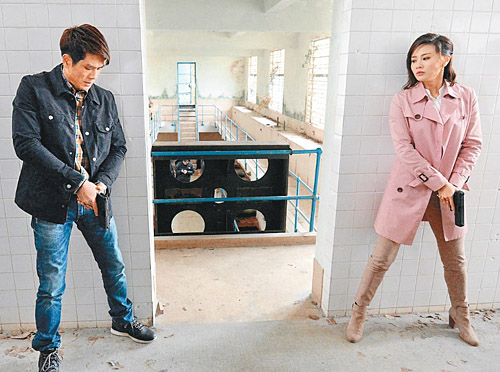 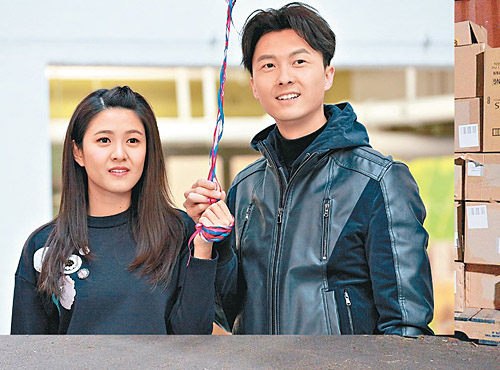 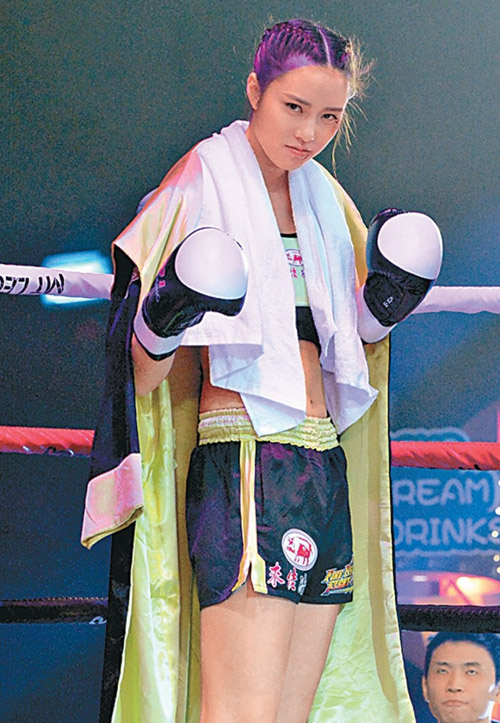