It is commonplace for these celebrities to spend a bomb on what they love.

Often working long hours and leading stressful lives, many celebrities are known for being big spenders. Below are five Hong Kong celebrities who splurge on their respective passions, be it the chicest fashion or impressive sports cars. 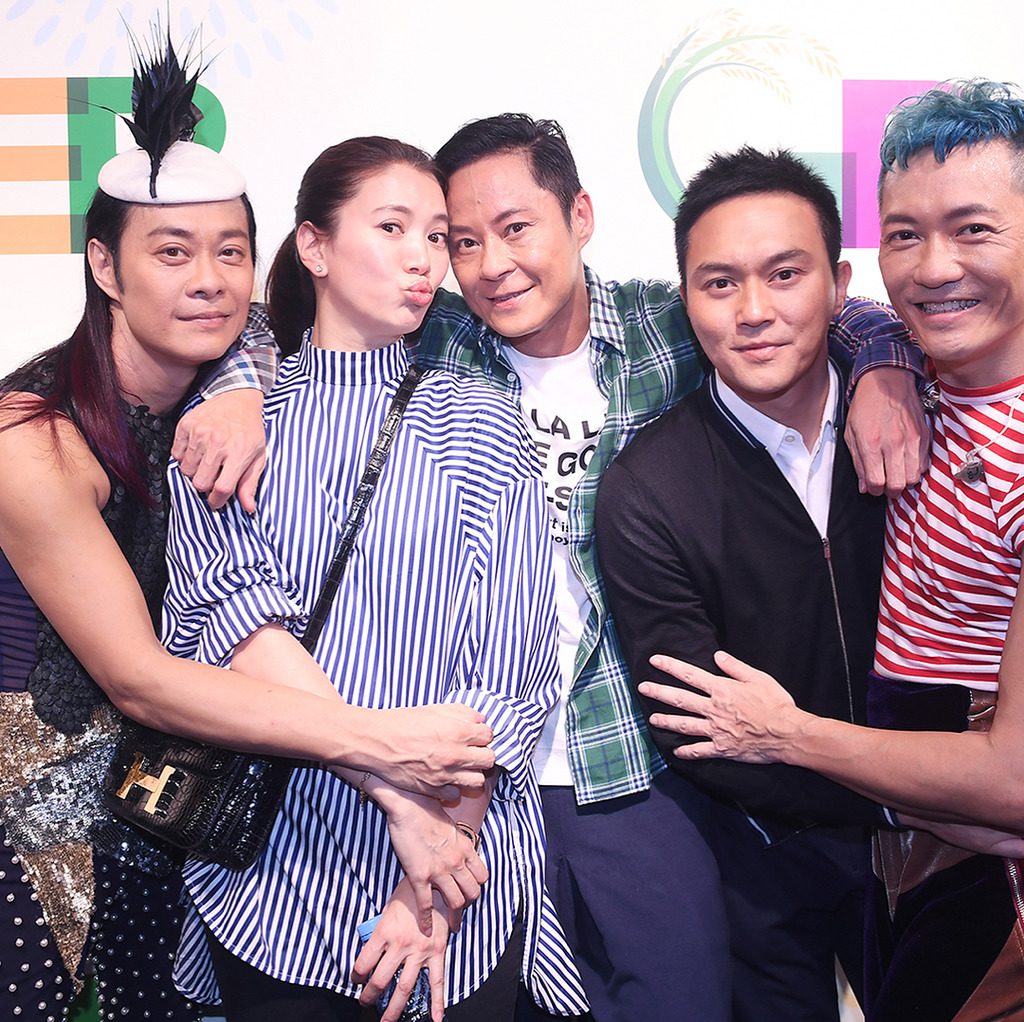 Anita is known for her love of designer handbags and often pays a six-figure sum for them. She especially loves Hermes, and owns several limited-edition bags from the luxury fashion label. 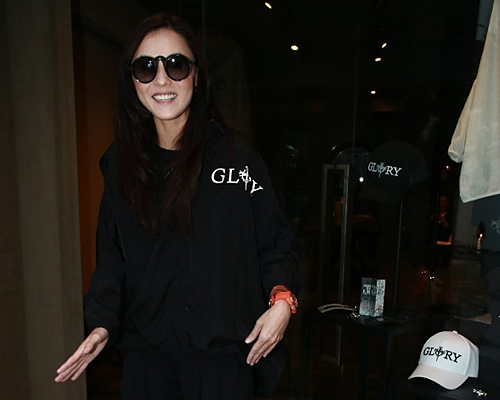 Playing a shopaholic in 2006 romantic comedy The Shopaholics <最愛女人購物狂>, Cecilia loves feeding her love for clothes in real life. Turning her passion into a career, the actress has designed her own line of apparel in recent years and also set up a brand selling clothing and handbags. She revealed that she chalks up to $2 million HKD in card bills each month, and had even bought a car and an apartment once on the same day. 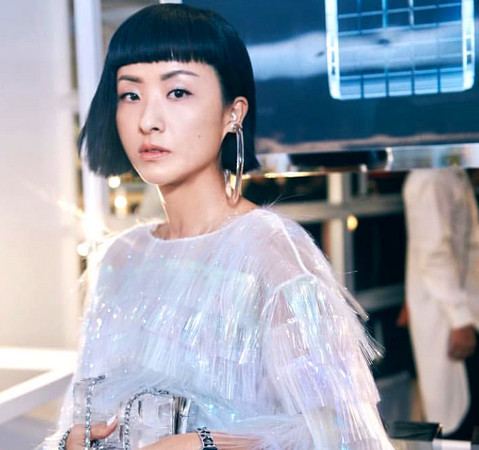 Singer Eason Chan’s (陳奕迅) wife Hilary Tsui is known for her love of fashion, and shares her trendy outfits and accessories on social media. She is rumored to spend a six-figure sum on clothes alone each season. As a regular guest at overseas fashion week events, she set up her own label years ago to fuel her own fashion cravings. With a vast collection of clothes, Hilary once donated 50 boxes of clothes, bags and shoes for a charity sale. 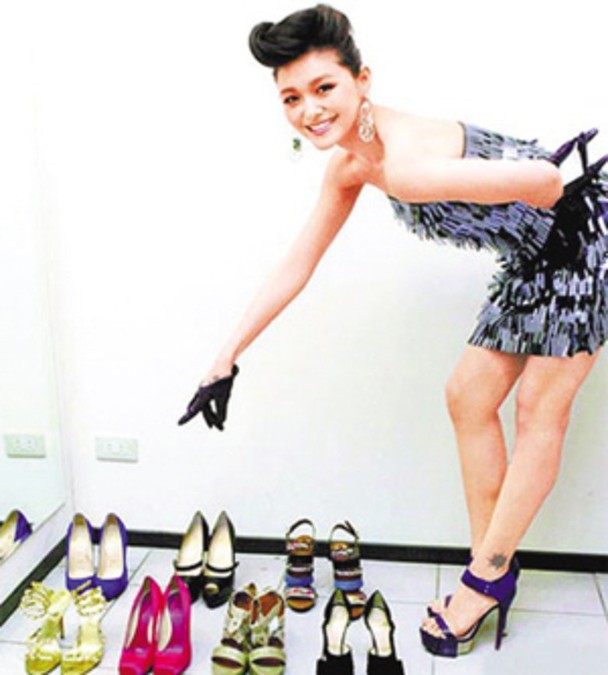 Taiwanese actress Barbie Hsu loves stocking up on high heels and is said to consider any pair of shoes below $10,000 NT to be “very cheap”. She owns over 700 pairs of high heels. After becoming a mom, the artiste has switched to wearing flats a lot more. 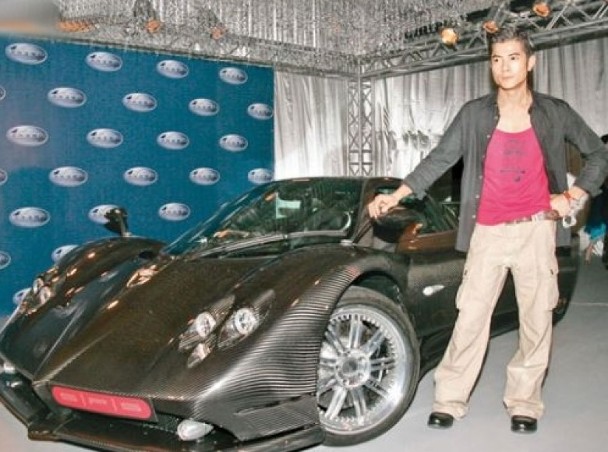 Aaron Kwok is a super car fanatic; his collection of sports cars include special editions like the Pagani Zonda F, Porsche and other luxury models, each worth over a million HKD.