Old photos of celebrities have always aroused fans’ interest, with many eager to see how they looked when they were young. Here are photos of what seven popular artistes looked like before they became big stars.

Recognized as one of the most gorgeous Chinese actresses, Dilraba Dilmurat has been widely acknowledged as a natural beauty. In a younger photo, the 27-year-old Uyghur beauty looks just as stunning sans makeup, with the same gorgeous peepers, sharp jawline and svelte figure. 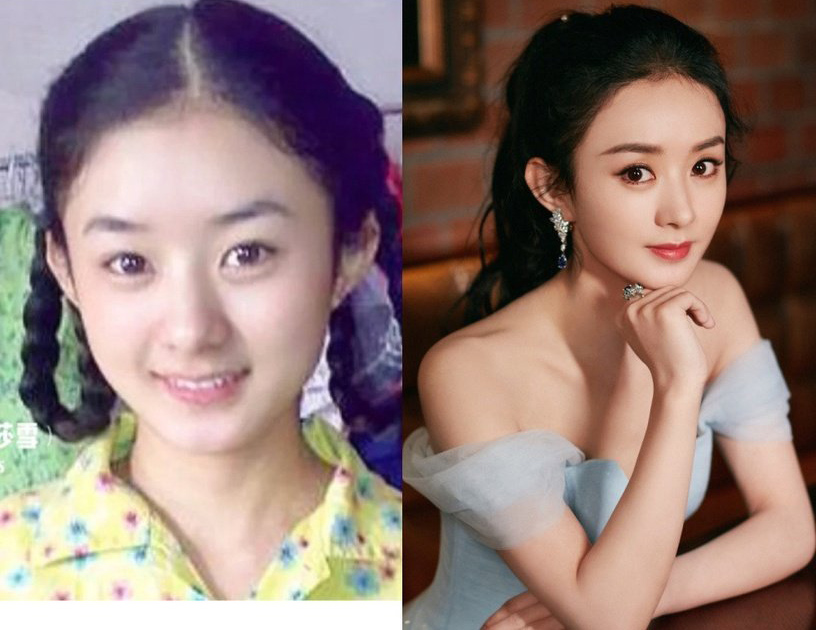 Zhao Liying (趙麗穎) One of the most popular actress in recent years, almost every drama Zhao Liying was cast in has been highly discussed. Her classic baby-face and doe eyes makes her look youthful even after she became a mother. 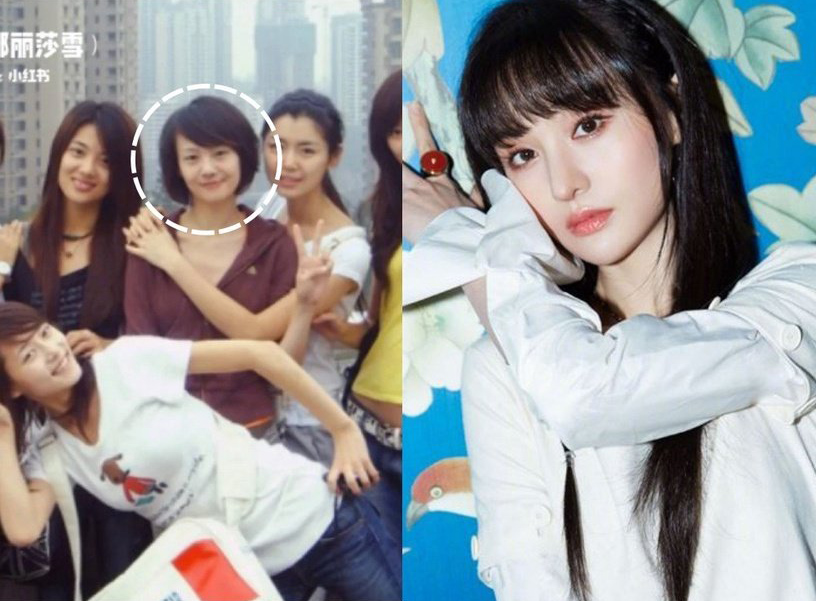 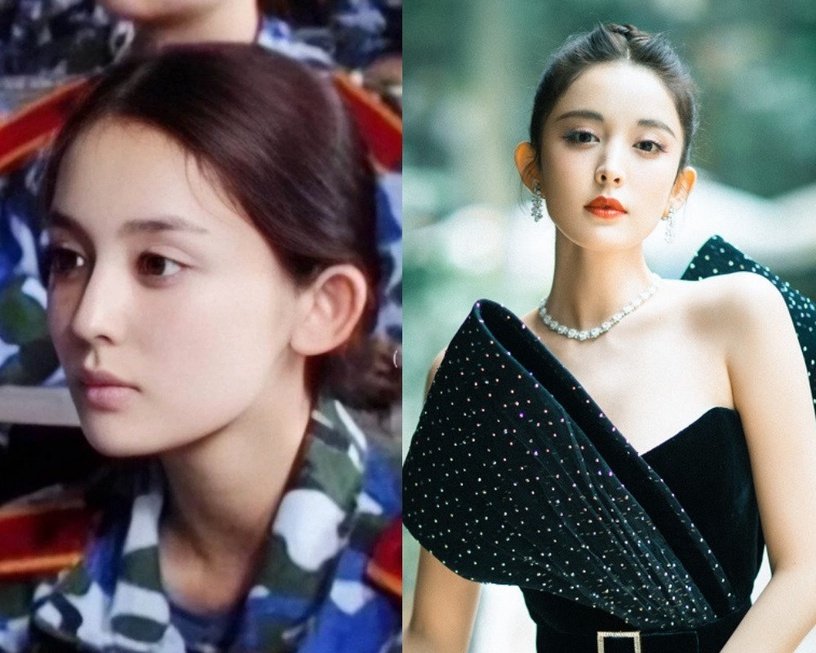 Gulinazha (古力娜扎)
Another Xinjiang beauty, Gulinazha was known for her good looks even before becoming an actress. Like Dilraba, she has the same sweet-looking and mixed-race appearance without makeup, which has the effect of transforming her into a haughty beauty. 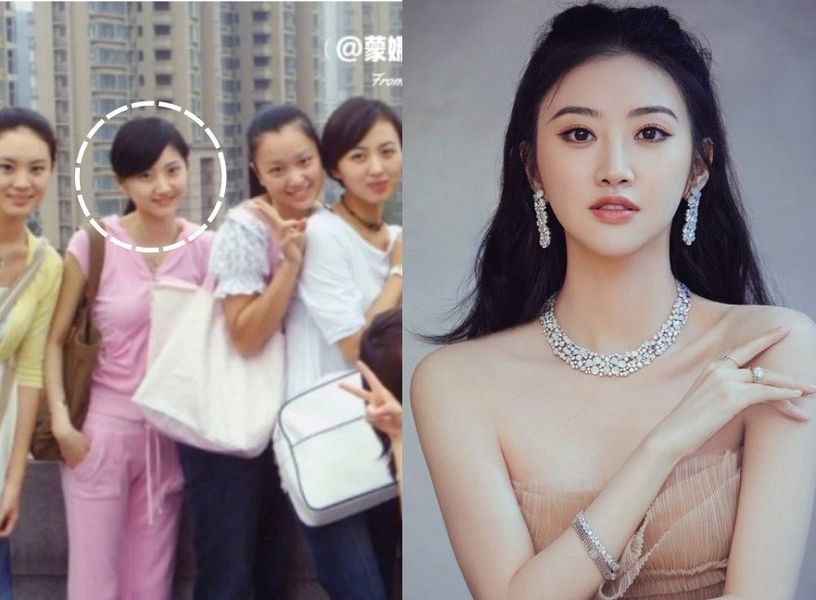 An old photo of the Chinese film actress was discovered to have been taken together with Zheng Shuang, having netizens marveling at the coincidence and fate between the two actresses. 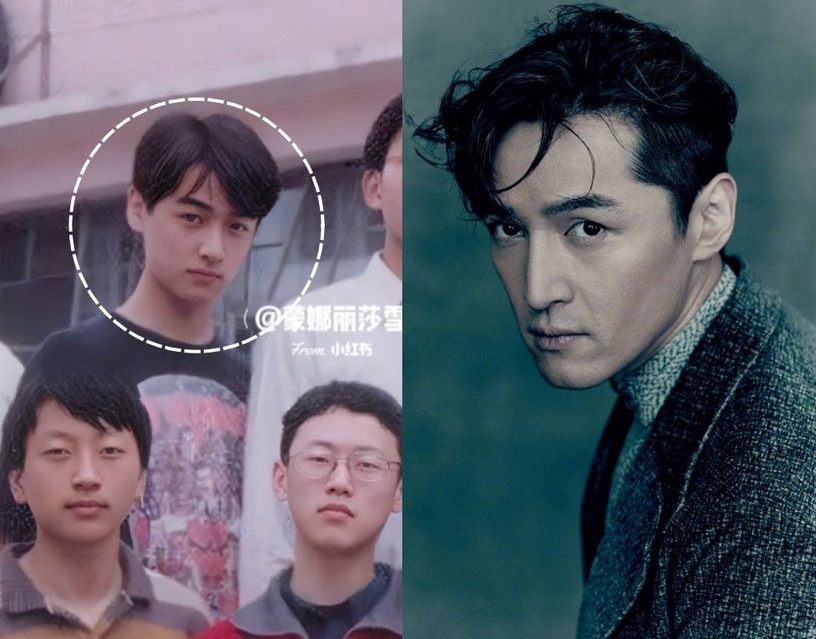 Oozing with masculine charm onscreen, the 38-year-old has transitioned successfully from idol actor from his Chinese Paladdin <仙劍奇俠傳> days to mature leading man. He certainly stands out with his boyish good looks among classmates in his student photo. 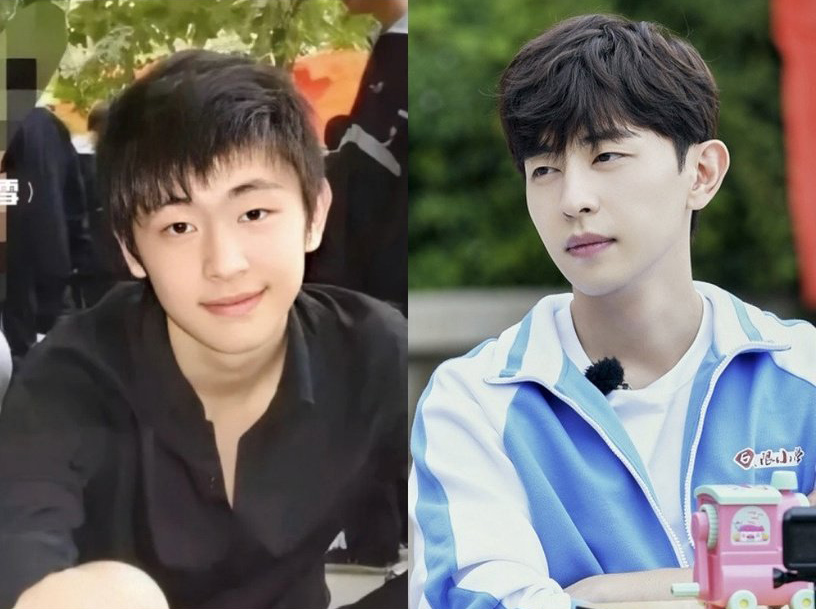 Deng Lun’s signature single eyelids and protruding jug ears in this viral photo proves he had no cosmetic procedures done. However, many fans have commented that the young Deng Lun appears to look somewhat silly.