Having served TVB for the past 11 years, TVB Chairman Norman Leung (梁乃鵬) officially announced this retirement for the upcoming New Year. Leung stepped down on January 1, 2015 and TVB Director and majority shareholder Charles Chan (陳國強) will be leading the company.

Joining the team in 2003 as TVB’s Deputy Director and Vice President, Leung showed superior leadership skills and demonstrated excellence in his work in helping to shape TVB management. When Sir Run Run Shaw (邵逸夫) retired from the Chairman post in 2012, it was without a doubt that Norman Leung was the best candidate for the position.

Now 74 years old, Leung decided it was finally time to pass down the baton. Thanking everyone for the enjoyable times at TVB, Leung said, “As TVB’s leader, to be responsible for the audience, the employees, shareholders, and the Hong Kong society, it has truly been an honor. Sir Run Run has been the Chairman for 30 years; we greatly appreciate his vision, knowledge, and leadership. When I replaced Sir Run Run in 2012, I knew our accomplishments would be compared and I would have to catch up to him. The past 11 years have been filled with challenges and unforgettable experiences. I want to thank all the directors, managers, employees, and artistes who have given me the support.”

Becoming TVB’s majority shareholder in 2011 and serving on the Board of Directors, 59-year-old Charles Chan brings in over 30 years of corporate management experience to TVB. Honored to be appointed Chairman, Charles promises to lead TVB in new directions. 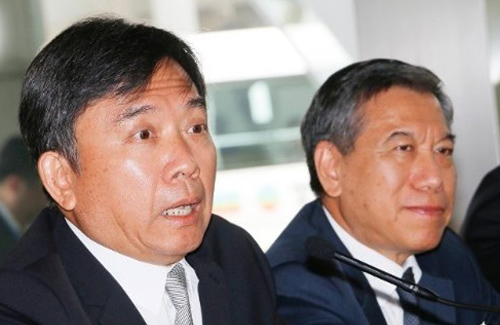 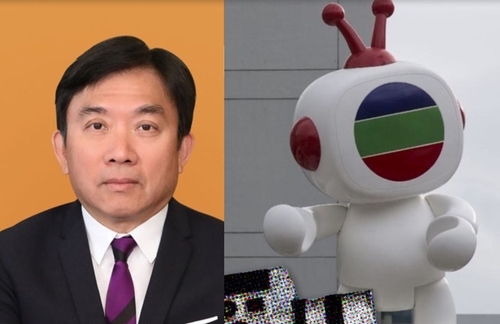 With TVB going downhill, Charles Chan is reportedly bidding goodbye to the company. 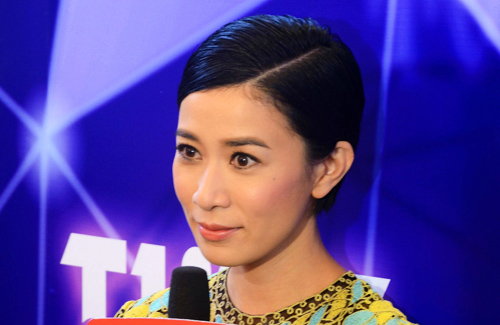 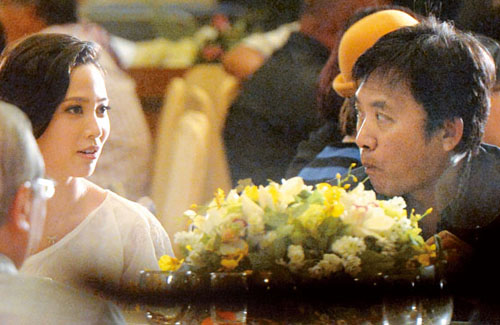 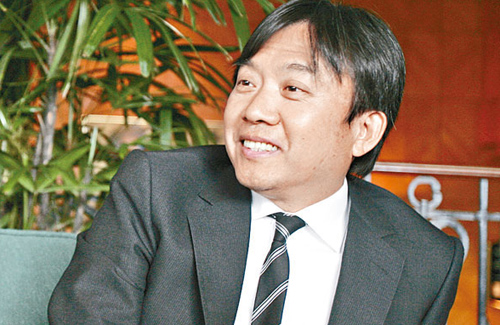 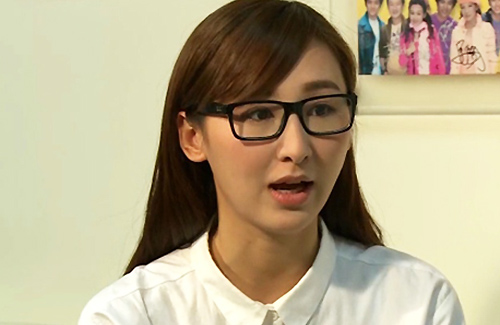 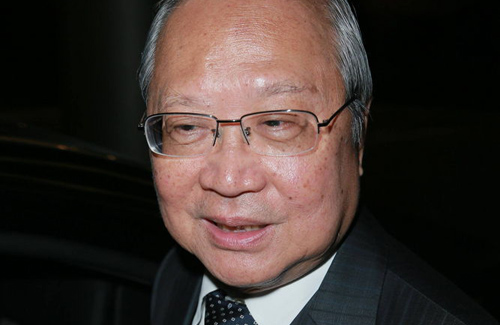 Although HKTV will implement its Internet broadcasting in July, TVB remains positive that the new upstart will not make a dent. 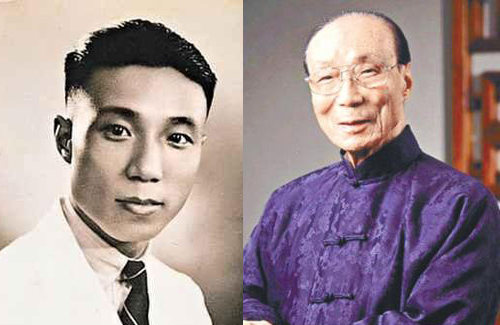 Rife internal management politics and lack in creativity have led to the decline in TVB dramas. Although TVB is implementing changes, are they enough to revive a struggling brand?