Dayo will pair up with Annie Liu to make viewers laugh this Lunar New Year.

Following Fighting to Survive <一蚊雞保鑣>, Dayo Wong (黃子華) will release his second self-directed film The Grand Grandmaster <乜代宗師> featuring Annie Liu (劉心悠) along with other stars to take on the Lunar New Year box office in 2020. 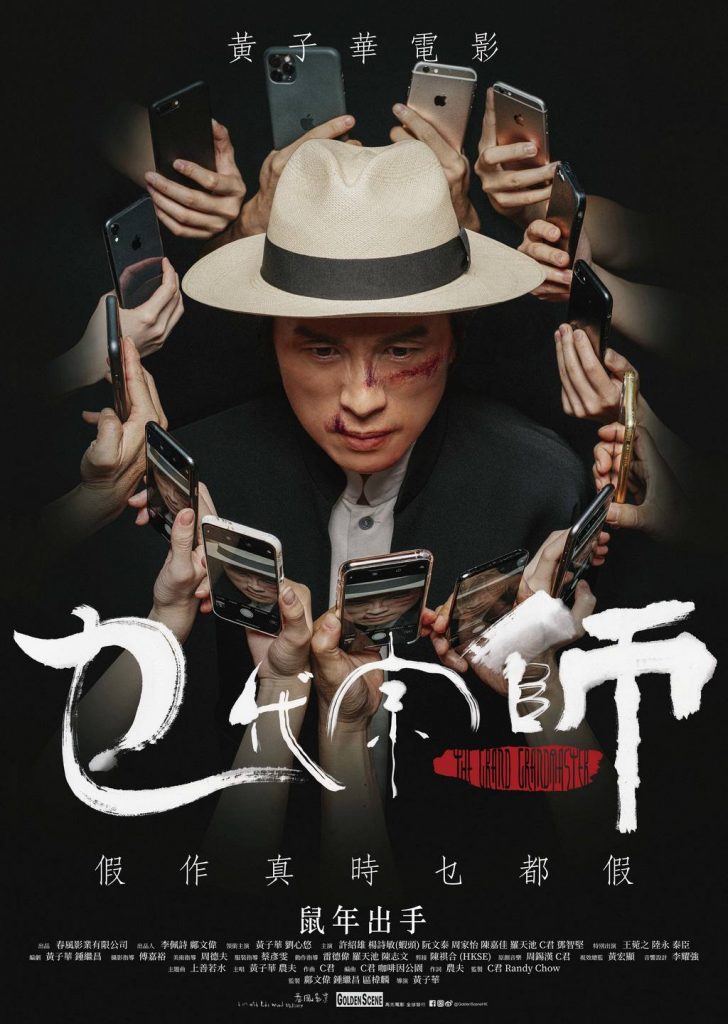 A motivational action comedy, the film centers on Ma Long Fei (played by Dayo Wong), a ninth generation descendant of the Ma Family’s Thunder Fist who was unfortunately defeated by a female passer-by on the streets under the public glare in an embarrassing incident. The incident ruined his reputation overnight and rendered him a grandmaster-lookalike.

From Nemeses to Romantic Partners?

Later, Ma Fei Long got to know from journalists that the passer-by who defeated him was not an ordinary person but in fact a legendary figure in the Hong Kong Western boxing world named Chen Zhen (played by Annie Liu), known for once holding a record of 40 consecutive unbeaten fights. The two will later develop romantic sparks despite their rivalry in the boxing ring.

The characters’ realistic imaging heightens anticipation for the film as Annie appears as a ferocious fighter. In the movie poster, Dayo appears with a bruised face while being surrounded by 14 hands holding mobile phones, with a tagline proclaiming, “It is hard to differentiate between reals and fakes.

Targeted at the Hong Kong audience, the film’s distribution company is said to have much confidence in the movie, given that Dayo’s previous Lunar New Year film Agent Mr. Chan <棟篤特工> raked in HK$44 million in box office earnings. 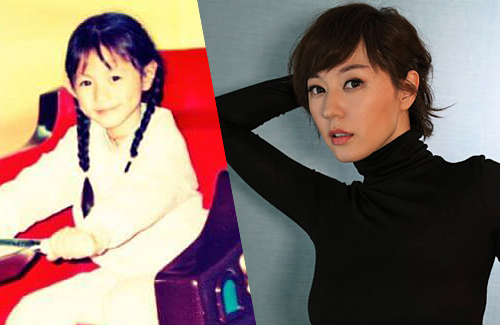 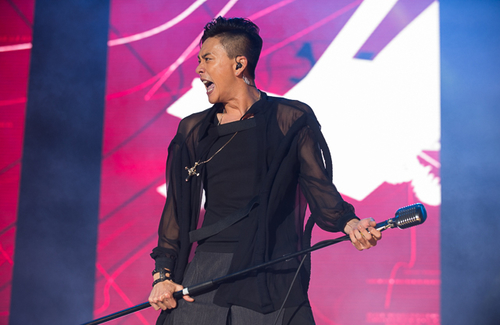 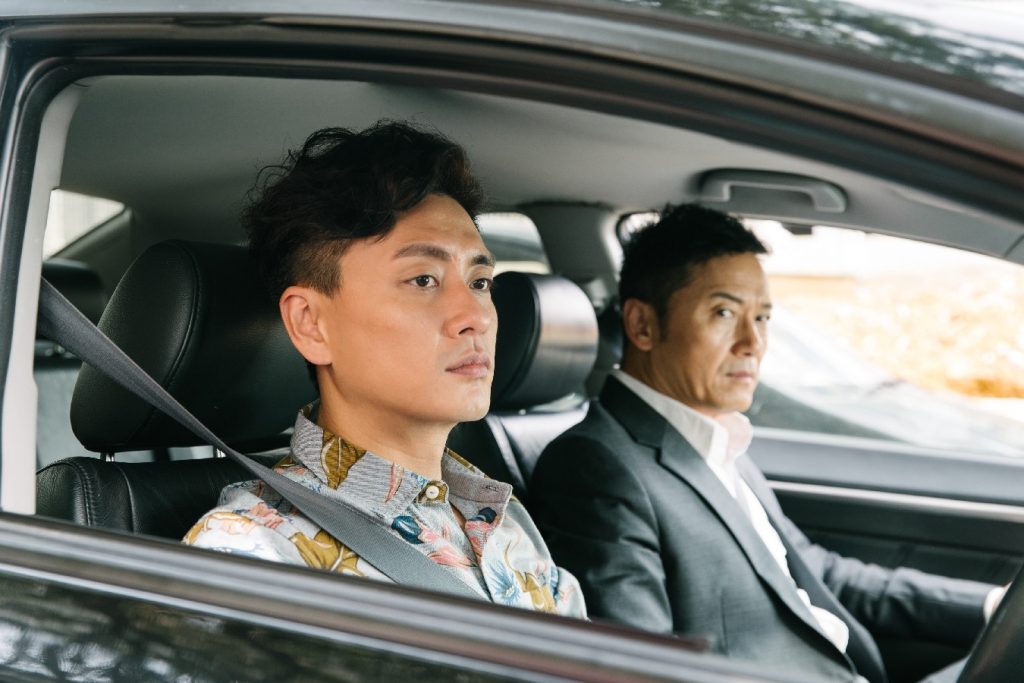