The past week in Chinese entertainment was tested with several cheating scandals, in which one was already proven to be true. The second scandal, centering on Hong Kong actor Hawick Lau (劉愷威), is still looking quite dubious.

Last week, a Chinese tabloid reported that Hawick and his costar, Angel Wang (王鷗), had spent a copious amount of time together on the set of their television drama, The Legend of Jade Sword <莽荒紀>. The pair were shooting the show in Karamay, Xinjiang. A video, showing Hawick entering Angel’s hotel room, was shared by the tabloid.

After the news broke, Hawick and Angel respectively released statements to denounce the rumor. Hawick expressed his shock, claiming that he went to Angel’s room to only “go over [their] script” together, but added that he has learned his lesson about working with his costars at night. He then threatened to pursue legal action. His wife, actress Yang Mi (楊冪), responded to the rumor by saying that she “completely believes” in Hawick.

Angel’s manager released a long statement apologizing to friends and Angel for failing to protect her. The manager then explained that, due to Karamay’s weather, most of the actors and scriptwriters had to get together in the hotel after filming to discuss the following day’s work.

“The rumor is a tub of dirty water,” the manager added.

In response to Hawick and Angel’s statements, the original tabloid that exclusively revealed the scandal released a long list of observations, detailing Hawick and Angel’s moves during their days together in Karamay between October 12 and October 19. The tabloid, known as Fun Studio, added that their observations can be proven by video recording. 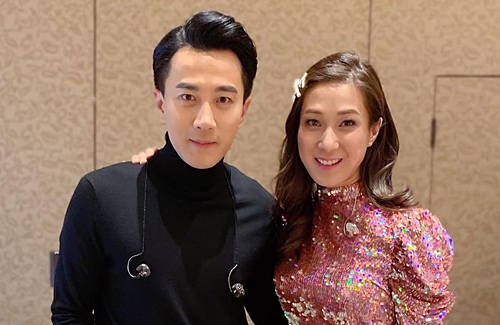 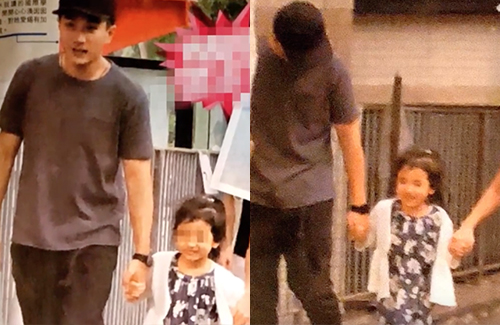