Donnie Yen (甄子丹) is confirmed to star in upcoming Hollywood film, John Wick: Chapter 4. Collaborating with Keanu Reeves for the first time in the action-thriller franchise, Donnie will portray his good friend and be involved in many action scenes.

The film’s director, Chad Stahelski, is a big fan of Donnie’s and has seen the 57-year-old’s action comedy Enter the Fat Dragon <肥龍過>. He expressed excitement in being able to work with Donnie, and hopes the star will bring new excitement to the franchise.

The actor has already started prepping for his new role, as his studio revealed, “Donnie has been working hard reading the script and understanding his character. He knows that he will have a lot of action scenes again, so he is training hard.”

John Wick: Chapter 4 also stars Rina Sawayama, and Shamier Anderson. The film is set to be released in May 2022. 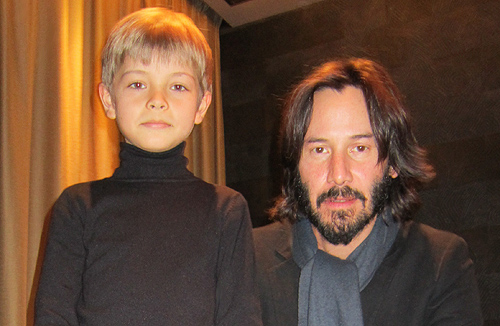 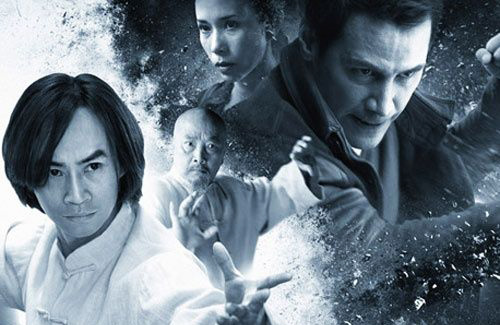 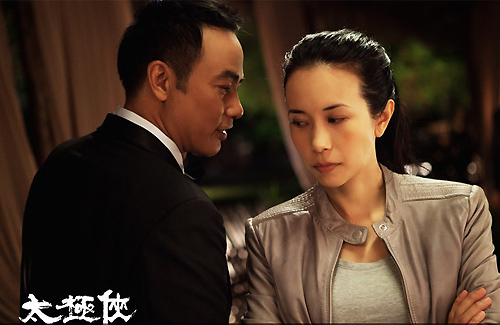 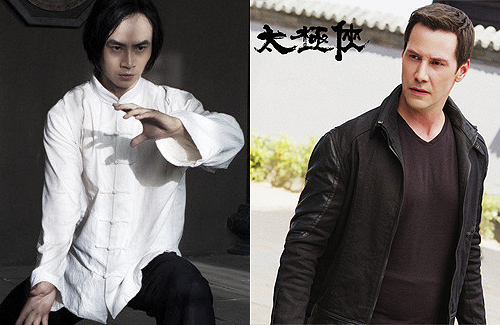 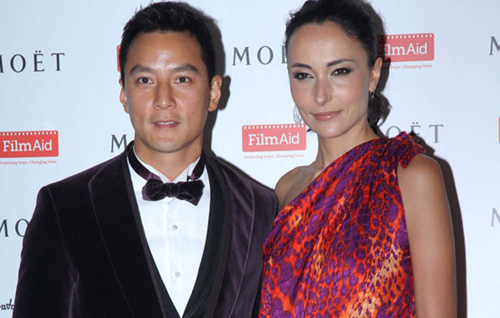 Daniel Wu and Lisa S. came back from a vacation in South Africa. 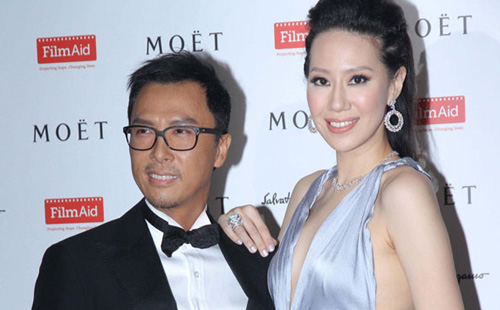