With the positive reception of Chinese drama The Untamed <陳情令>, Sean Xiao (肖战) and Wang Yibo‘s (王一博) gained tremendous popularity. Though they shared the spotlight, other supporting actors in the drama also caught the eye of many viewers. 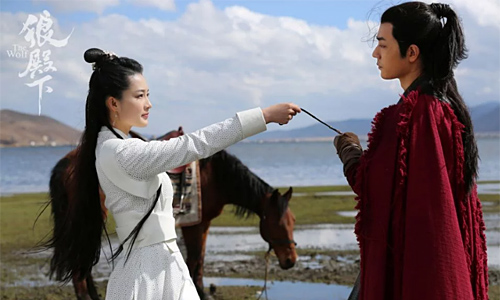 Sean will be playing as the second male lead in both The Wolf and Joy of Life. He portrays a chivalrous bounty hunter who is secretly a Jin prince in The Wolf and an undercover spy in Joy of Life. He will be the main lead for Duoluo Continent and The Oath of Love, in which the former is based on a fantasy martial arts novel, while the latter is about a sweet romance between a stern doctor a cute graduate student. 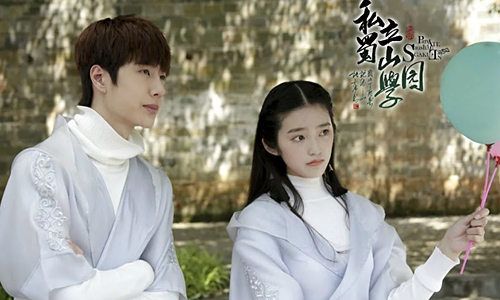 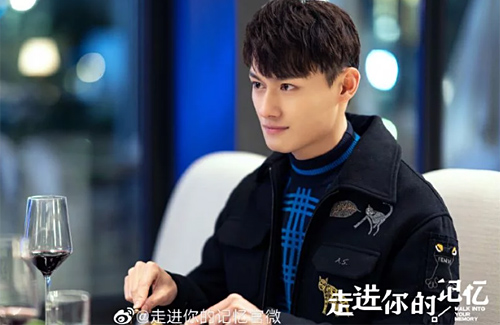 Portraying as a playful rich second generation in Walk into your memory, his straight-forward pursuing style caught netizens’ interest as they laugh how his character will never get a girlfriend. 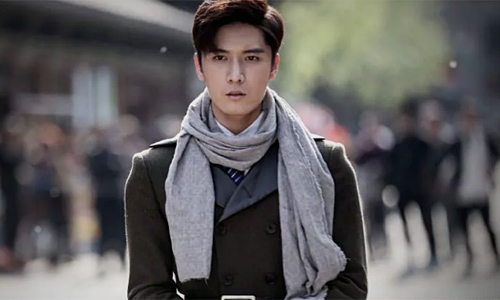 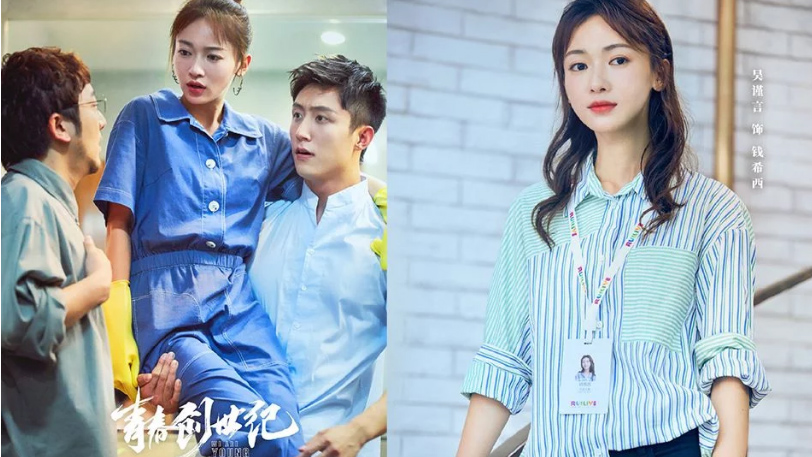 Upcoming – We Are Young <青春創世紀>

Yuchen plays the second lead who gets involved in a love triangle with his high school friend (portrayed by Wu Jinyan 吳謹言) and her boss in the e-commerce industry. 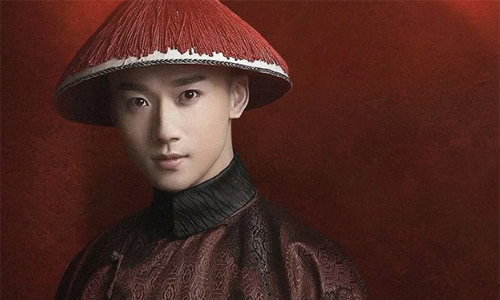 Upcoming – Last Cook <末代廚娘> and The Memory About You <半暖時光>

Last Cook is a modern motivational drama also starred by Zhang Tielin (張鐵林) and Myolie Wu (胡杏兒) and The Memory About You is a youth romance drama. 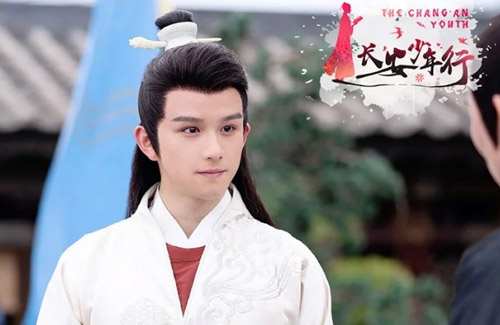 Peixin acts as a kind but unloved second prince in The Chang’ an Youth and Sweet Tai Chi is heard to be a new xianxia idol drama. 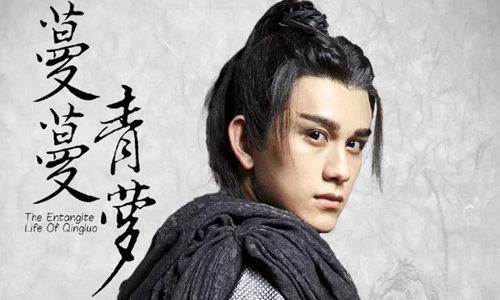 Zan Jin plays the youngest and highly skilled lord out of the five princes in historical romance drama The Entangled Life of Qingluo. 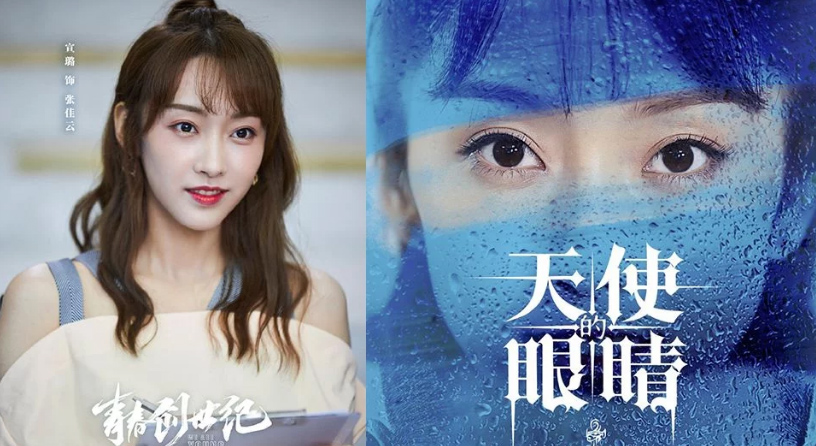 Appearing in both modern and historical dramas, Xuan Lu will portray a variety of characters. In Hours Eye, her character will have the power to see peoples’ souls.