Hiding his relationship for three years, 44-year-old Taiwanese actor Dylan Kuo (郭品超) officially announced his relationship with 25-year-old Chinese actress, Ma Zehan (馬澤涵). On his girlfriend’s birthday yesterday, Dylan shared their celebration photos and declared, “I say to you with my heart: I love you forever.”

After Dylan openly declared his love for his young girlfriend, many netizens dubbed it as a “father-daughter” relationship due to their 19-year age gap. 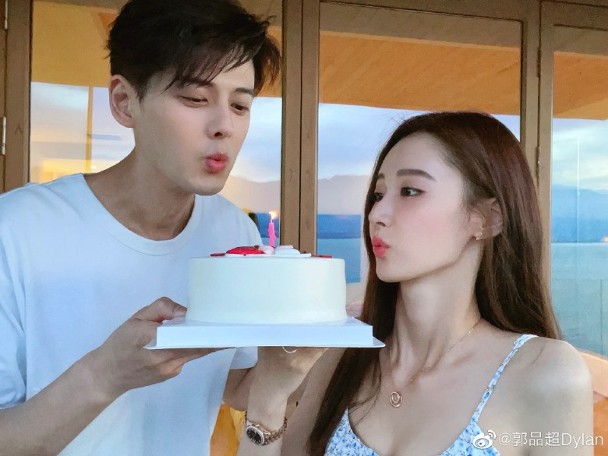 The couple met each other on the set of Eternal Love of Dream <三十三世枕上書>. In 2018, they were sighted holding hands, but dating speculations were shot down by both artistes’ respective managers. A year later, they were seen spending the night at a hotel, but the relationship was never officially confirmed.

With Ma Zehan’s 25th birthday yesterday, Dylan finally took the opportunity to announce their relationship publicly and share their joy with fans.

Riding on the success of 2004 Taiwanese hit series The Outsiders <鬥魚>, Dylan successfully broke into the Chinese market but has largely been playing supporting roles.

Similarly, Ma Zehan has worked in the entertainment industry for a lengthy period since her debut at 13 years old. She is currently under Huang Zitao’s (黃子韜) artiste management company, and has starred in series such as Forward Forever <熱血同行> and The Brightest Star in the Sky <夜空中最閃亮的星>.

This article is written by Su for Jaynestars.com.

The web series, a spin-off of 2017’s “Eternal Love,” will premiere on Tencent Video this year. 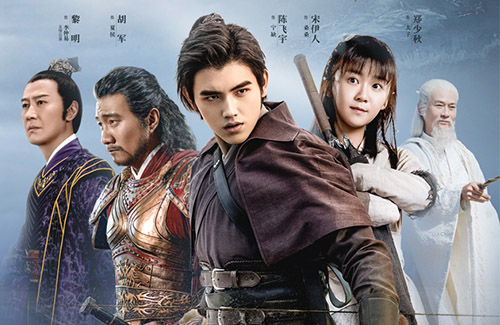