The singer-actress, who married Alvin Lai (賴斯翔) in 2012, welcomed their son Daniel in April 2017. Though life for the family of three seemed happy, carefree, and positive, it hasn’t been completely without worry. Behind the public’s eye, Ella had suffered from urinary incontinence and cystocele—a prolapsed bladder.

She shared her struggles about her postpartum incontinence through Facebook today, on Mother’s Day.

“I wasn’t just leaking a little bit. My pantyliner would get completely soaked,” said Ella. “And then it’ll leak through my pants.”

It wasn’t until recently when Ella finally decided on surgery to get rid of her cystocele. “It was starting to interfere with my life, so I decided to get surgery. To fix my incontinence, two [urethral] slings were added so the neck of my bladder would get pulled back into position.”

Ella recovered well from her surgery, and life for her is now back to being functional.

Although postpartum incontinence is common, many new mothers are afraid and embarrassed to talk about it, leaving many to endure incontinence in silence.

The S.H.E singer encouraged all mothers that they are not alone in this battle, and that the purpose of sharing her story is to give support to all mothers who are facing similar difficulties.

“I never had to work so hard in my life,” said Ella as she described about the changes she had to endure in her body and in her lifestyle after giving birth to her son. “But even so, in these past three years, I was able to understand what it means to be happy. I still feel that I am the luckiest mother in the world.” 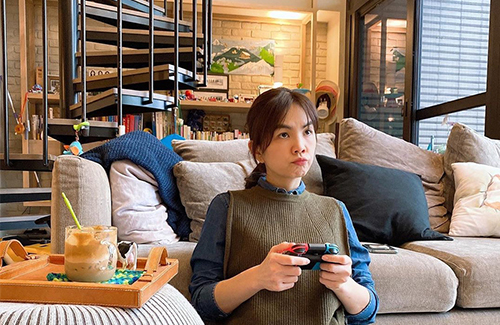 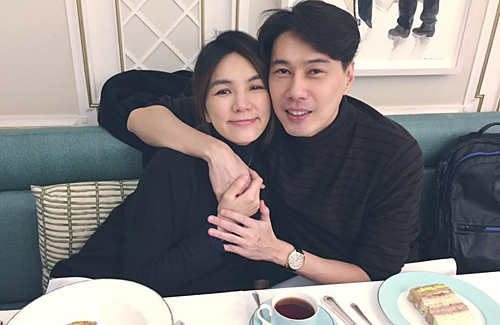 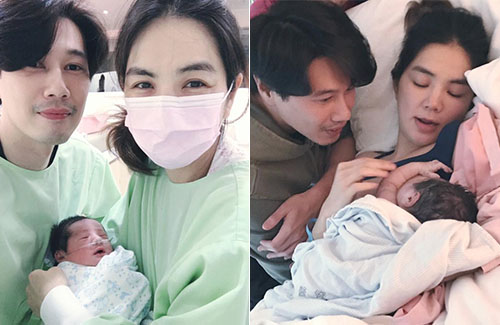 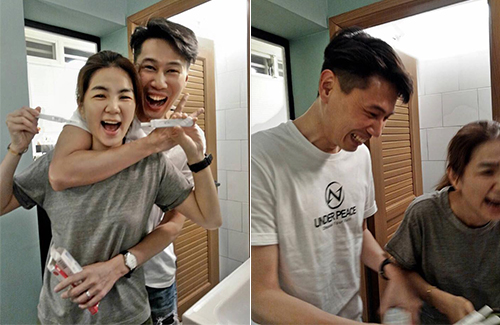 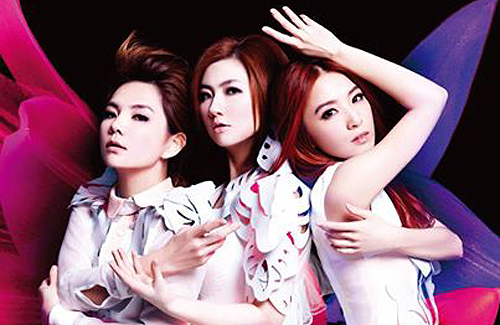 S.H.E.’s latest concert in Taipei was held to great success. Selina Ren, Ella Chen, and Hebe Tien graced the stage for the first time after Selina was severely burned in an explosion accident in 2010. 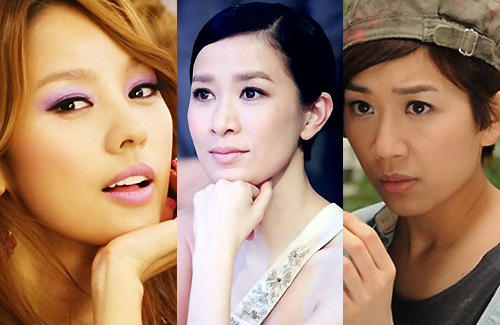 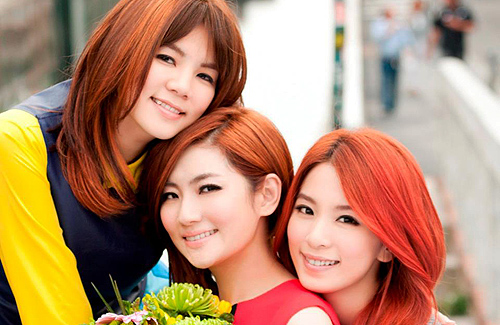 Ella, Selena, and Hebe from S.H.E. share stories of their friendship and memories of living together.