End of Summer Vacation: Andy Lau Spotted at Airport with Wife and Daughter 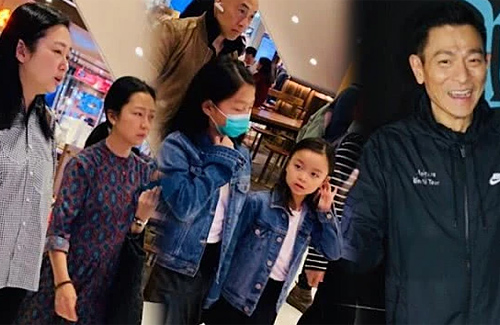 Heading back to Hong Kong from vacationing in Malaysia, Andy Lau (劉德華) and his family were spotted at the airport with almost a dozen luggage cases.

With the exception of Jacky Cheung (張學友) whose daughters are now 18 and 13, Andy and the the rest of the members in the Four Heavenly Kings have relatively young children. Previously pushing their vibrant careers, they now prefer to get off work early to spend more time with their children. 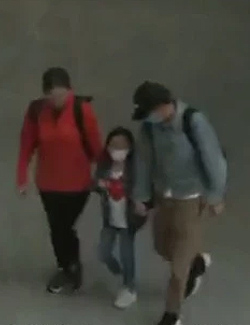 Even though always known to be a workaholic, Andy drastically reduced his work after his horse-riding accident in 2017 to spend time with daughter, Hanna. After finishing promoting his new movie, Andy stopped all his jobs for two months this summer. What came as a surprise was that he even cancelled his annual birthday party with his official fan club members.

After spending the summer holidays in his wife Carol Chu’s (朱麗倩) hometown in Malaysia, the Lau family were seen heading back to Hong Kong. Many netizens saw Andy taking his own luggage and praised him for maintaining a low-key status.