Former TVB fa dan Fala Chen (陳法拉) made headlines when she went to New York to study acting after divorcing Neway heir Daniel Sit (薛世恒), and again when she happily remarried to French businessman. Recently, she appeared in the news again for her past as a model in Japan prior to her win at the Miss Chinese International Pageant 2005.

Not too long ago, a reporter discovered 23-year-old Fala’s face plastered over 20 pages of the July 2005 issue of Japanese fashion magazine JJ. When the reporter asked Fala for confirmation, she generously acknowledged the photos. “It’s me! I was studying in Japan and I was a part-time model for JJ!” Fala expressed.

While she was studying in Japan for half a year, her then-guardian introduced her to model for JJ. Proficient in Japanese, Fala’s slender figure and pretty face easily stood out, and she received many jobs. The actress revealed, “I still contact my Japanese manager to discuss my work with her. I hope I get to go to Japan to film a TV show or movie in the future!”

Fala turned out to be the most successful in the entertainment industry among the other JJ models she worked with.

However, fellow JJ model Yumi Sakurai is not too bad herself. She became a Japanese supermodel who often walks in large-scale fashion shows like Tokyo Girls Collection and Kobe Collection. While Saori Ochiai already withdrew from the modeling world to study in Australia, Mie can be seen as a TV host occasionally.

The earliest JJ was launched in 1975 in the form of a newspaper issue, Weekly Josei Jishin. The main audience of this women’s magazine were college students and office ladies. It has been popular for many years. 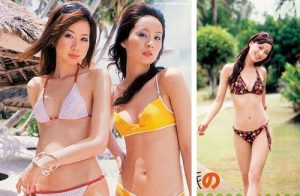 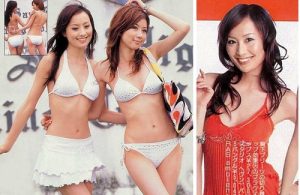 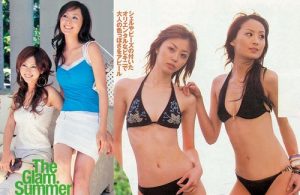 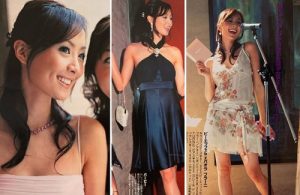