Chinese superstar Chen Kun (陈坤) recently shared a strange encounter he had with a fan on his Weibo blog.

On April 8, the 38-year-old actor arrived on the set of Zhao Tianyu’s (赵天宇) new 3D film Zhong Kui: Snow Girl and the Dark Crystal <钟馗伏魔：雪妖魔灵> and saw a young female fan, around her early twenties, carrying a backpack and waiting for Chen Kun by the film set. She yelled out his name in greeting, and Chen Kun responded with a smile and a nod. After completing that day’s scenes, the same fan who greeted Chen Kun in the morning briskly walked over to him and coldly asked for a photo with him. Chen Kun explained that he would comply with her request after he stripped off his makeup.

A little while later, Chen Kun met with the fan by his car and took a picture with her. Afterwards, the fan threw a large brick at his car, breaking a window, and yelled at him that she was no longer his fan.

Many netizens and fans left comforting comments on Chen Kun’s Weibo. A fan expressed her concern and asked if he was affected by the fan’s sudden outburst. He replied, “I’m fine, don’t worry. Seeing that girl’s expressions, I was quite worried for her, although I was a little bit upset.”

In regards to the fan encounter, Chen Kun’s production studio K Pictures stated, “We thank the fans for their concerns about Chen Kun and the film. Currently, Zhong Kui: Snow Girl and the Dark Crystal is in the midst of intense filming, and there has been a lot of heavy and strenuous shoots every day. We hope that everyone will not visit the set during shooting periods. Kun will work hard in portraying a better role to repay everyone’s concerns about him. We shall see everyone next year in the cinemas! Once again, thank you!” 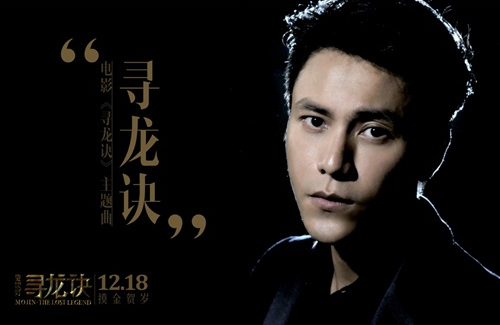 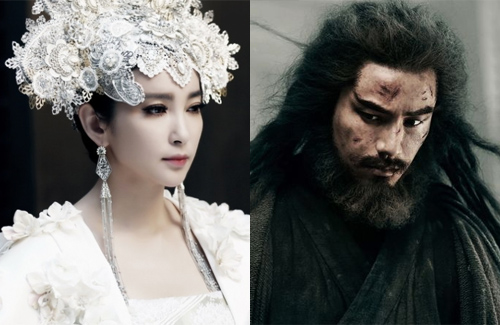