Set during the Three Kingdoms era during the war between the Wei and Shu states, an intelligence agent must hunt down a double agent to protect national interests in a dangerous mission filled with political intrigue.

The drama adaptation is based on the original novel by Ma Boyong (马伯庸), whose other books The Longest Day in Chang’an <長安十二時辰> and Wind from Luoyang <風起洛陽>  were adapted into successful television series. As the author’s previous book-to-screen adaptations were well-received, The Wind Blows from Longxi was also expected to achieve strong ratings.

However, the viewership ratings dipped to 0.5 percent at its lowest, and only reached 1.2 percent at its highest on CCTV. The average rating for CCTV dramas is typically 1 percent. Despite the high budget, prime airing timeslot, and powerhouse cast, the drama failed to achieve ratings expectations.

Some viewers even joked that commercials being aired are getting higher ratings than the drama itself. Viewers noted that when commercials were aired, the ratings increased. When the drama started showing again, the ratings decreased. Due to this oddity, netizens joked that the combination of Chen Kun and Bai Yu may be ratings poison.

“The Wind Blows from Longxi” Trailer 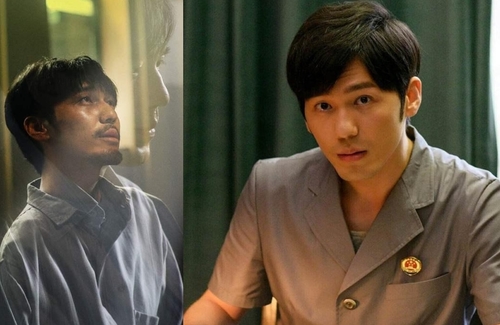 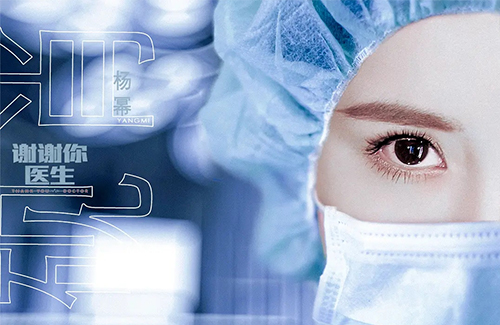