Despite its high ratings, viewers pointed out three major flaws in the drama which left them disappointed.

Originally slated to be TVB’s 2019 Anniversary drama, Jacqueline Wong‘s (黃心穎) scandal led to Forensic Heroes 4’s <法證先鋒IV> airing being delayed, with tens of millions spent on re-shooting scenes in which she appeared. Scheduled in the unpopular February to March slot, the drama was not expected to perform well. However, the coronavirus outbreak led to a spike in home audiences with the first four weeks’ of viewership hitting a 35-point high – reversing the trend of low TVB viewership over the past few years, with hopes for a fifth sequel.

Despite its high ratings, appraisal of the drama was not as positive, as viewers singled out flaws in Forensic Heroes 4. The proven formula of crimes being solved through forensic evidence worked to the drama’s advantage, as the first few episodes were highly praised, earning an eight-point rating on Mainland Chinese review sites. As the drama unfolded, it became obvious that the series stuck to the same tried-and-tested formula, with the only breakthroughs being that of forensic technologies applied onscreen.

Lack of Twists in the Culprit’s Identity

While the nature of the drama necessitated the guilty culprit being captured successfully at the end of each story, it became painfully obvious when each new character who appeared turned out to be the key antagonist, such as how Carlo Ng’s (吳家樂) character suddenly returned to Hong Kong – no doubt to turn himself in – or how Lam King Kong’s (林敬剛) character similarly appeared after Timothy Cheng’s (鄭子誠) body was discovered. Also, it became boring when each culprit would always deny his charge at first before “caving in” to fierce questioning from Shaun Tam (譚俊彥) and Rebecca Zhu (朱晨麗).

Many supporting green leaf actors outshined the main leads with their convincing performances, including Lin Chi Chiu (林子超), Bob Cheung (張彥博), Yeung Chiu Ho (楊潮凱) and Osanna Chiu (趙璧渝), to name a few. In contrast, the main leads failed to make a similar impact or deliver any solid breakthroughs. Raymond Wong as (黃浩然) forensic pathologist was stylish but not nuanced, investigation officer Shaun impressed more in romantic scenes than when sniffing out criminals, Rebecca failed to break out of the mold, while Alice Chan (陳煒) was the better of the leads. 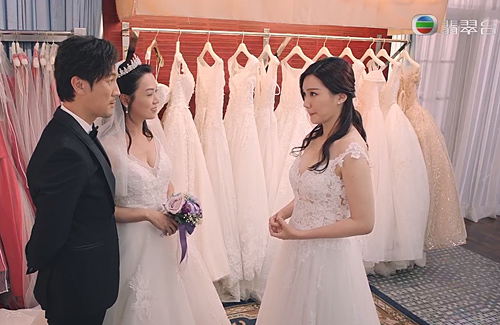 Some viewers also felt that the plot’s romantic focus was a little heavy, as there were two three-sided romantic threads in the story, while they would have preferred as much thought in the crime investigation aspects. For instance, half an episode was spent on the breakup between Raymond Lam and Yumiko Cheng (鄭希怡) so that the plot could move on to his romantic development with Roxanne Tong (湯洛雯). The screen time could have been better used on the unfolding of the crimes or pursuit of the culprit.

At the end, the final boss’ appearance and the clown who held up five fingers was interpreted as hinting at a fifth installment to the Forensic Heroes franchise. However, the series’ initial high rating on a Mainland Chinese website dropped to four after the last episode, as the lack of novelty failed to impress viewers. 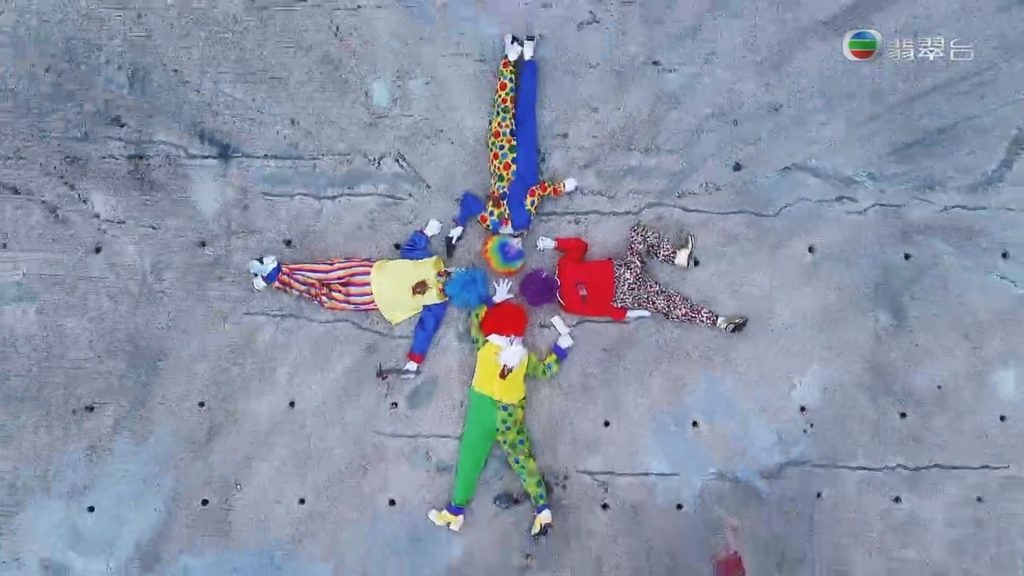