From young Korean actors like Ahn Hyo Seop to Nam Joo Hyuk, one can easily look through a list of early to mid 20’s Korean actors who are over 6 feet tall. With such a competitive entertainment industry, it isn’t a surprise to see Hallyu having global popularity.

But Korea won’t be the only country with tall actors for long.

In recent years, the Chinese entertainment industry has been rapidly expanding due to its economic boom. More and more young actors have been catching the attention of international audiences, including the following four actors born in or after 1995, all who are over 6 feet tall. 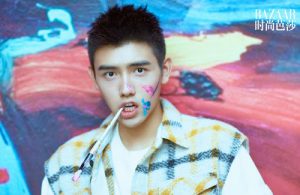 Born in 2000, Arther is the son of famous fifth-wave Chinese director Chen Kaige (陈凯歌). Arthur may be born with connections, but it is undeniable that the young man is capable to succeed in his own right. He’s been praised for having elegant looks, and his height of 188 cm (6 ft 1) stands him out in the crowd. He’s capable leading actor, and a popular actor for endorsements. He’s always had experience modeling in Paris. 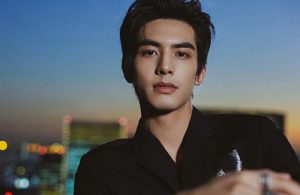 Born in 1999, Song Weilong started off as a small-time model. At 185 cm (6 ft) tall and with good looks, Weilong easily caught the attention of netizens as well as casting directors. Producer Yu Zheng (于正) was one of the first to reach out to him, and within a year of debut, Weilong was already leading in TV dramas. 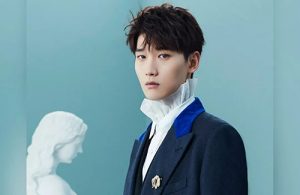 23-year-old Xing Zhaolin is 187 cm (6 ft 1) tall and is often mistaken to be a Hallyu star. He shot to prominence following his supporting appearance in 2017’s Princess Agents <楚乔传> and had his claim of fame following his performance in The Eternal Love <双世宠妃>. 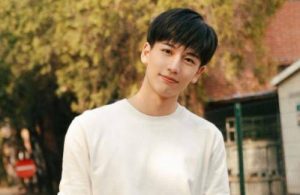 Although it’s only been a year since his debut, 23-year-old Zhang Linghe is already a rising star with a rising fanbase. At 188 cm (6 ft 1) tall, he is the year’s most popular male star. The Maiden Holmes <少女大人> actor has been compared to Korean actor Lee Min Ho.