Was a lackluster sex life the death knell for these couple’s marriages?

Gillian Chung (鍾欣潼) and Michael Lai’s (賴弘國) marriage only lasted 14 months before they applied for divorced in March. According to sources, Gillian was the one who initiated the divorce, while Michael tried but failed to save the marriage, and dejectedly wrote on social media, “She doesn’t love me anymore!” Friends of the two speculated that their sexless marriage was to be blamed – the couple allegedly did not have sex for over a year – which Michael did not deny when questioned.

Similar to Gillian and Michael’s situation, the lack of a harmonious sex life was one of the factors behind the breakdown of the following four celebrity marriages: 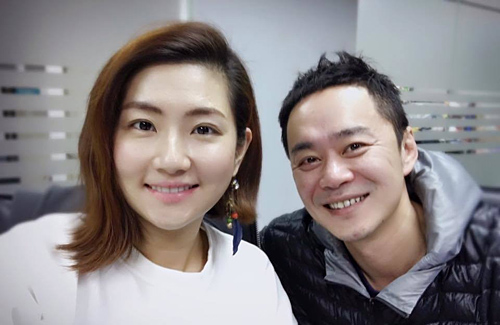 Suffering 54 percent burns on her body from a traumatic accident while filming in China, S.H.E.‘s Selina Jen (任家萱) married her long-time boyfriend Richard Zhang (張承中) in 2011, with the latter promising to take care of the actress-singer.

Throughout her four years of recovery, Selina and her husband slept in separate rooms to avoid affecting her wounds healing. Even when the couple shared the same bed on vacation in Maldives, they did not have sex. Despite sticking together through a challenging time in their lives, the couple could not overcome the curse of a sexless marriage, eventually divorcing in 2016. 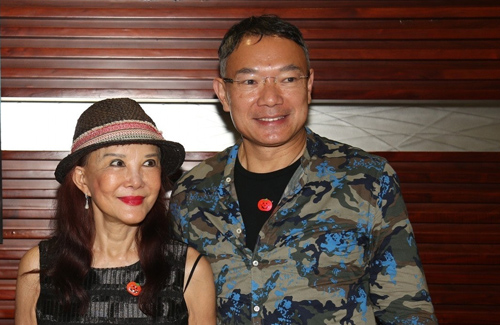 Former Hong Kong celebrity and radio host Pamela Peck (白韻琹) started living together with lawyer Paul Tse (謝偉俊), who is 15 years her junior, while the two had allegedly registered their marriage in the United States as early as in 1997. Despite having been together for 30 years, Pamela described their relationship as “immaterial”, and sexless in 2013. “He and I cannot be considered husband and wife. There was no sex, hugging nor kissing in over 20 years.” She would have chosen another partner if she had the chance, and had also thought about separation. 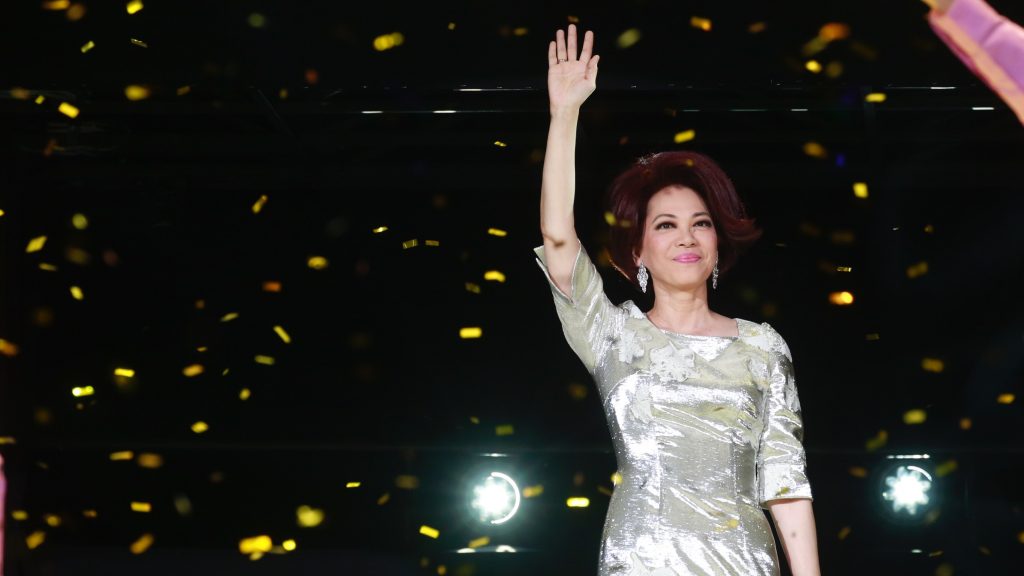 Taiwanese singer Tsai Chin (蔡琴) got to know director Edward Yang (楊德昌) in 1984 while on the filming set of Taipei Story <青梅竹馬>, and married him after a year of dating. An advocate of platonic love, Edward “did not allow the relationship to have any impurity, to be blighted by blasphemy or restrictions,” hoping to expend his energy on his career. Tsai Chin agreed to this, and the couple lived together but slept separately.

After 10 years of marriage, Edward admitted to Tsai Chin that he had fallen in love with pianist Kai Li Peng (彭鎧立), initiated a divorce, and had a son with the latter.

After Edward Yang passed away, Tsai Chin wrote, “As a woman, (I’d say) he brought me more loneliness than sweetness.” 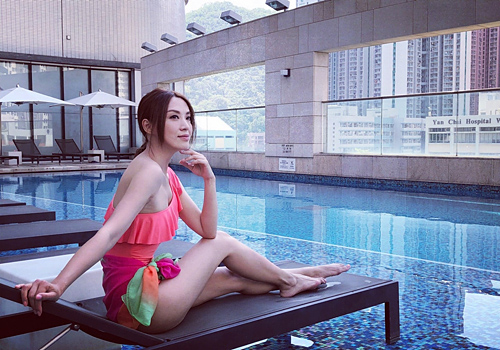 Marrying businessman James Yen (顏志行), who is three years her junior in 2008, the actress quit her entertainment career to become a full-time housewife and moved to Thailand with him for a period of time.

With James focusing fully on his career and often going on overseas work trips, Alice was left alone at home and spent her days cooking, with only the company of her pet cat. The monotonous lifestyle made her wonder if she had lost her charm, while the couple’s frequent time apart also meant the two had a sexless marriage. In 2012, James raised the topic of divorce to her. Interviewed by the press, Alice mentioned her disapproval of marriage sans sex, saying “If we had a good relationship and he often touched me, we would not have divorced!”

Gillian Chung and Her Husband Lacked Sexual Intimacy for One Year