Despite poor CGI graphics, the action-adventure film has managed to draw in viewers due to netizens staying home.

Made to replicate the classic Hollywood action adventure genre, especially in the vein of films starring Dwayne Johnson, Crocodile Island retells the “man against gigantic beast” story with Gallen as the protagonist. With a sizeable budget of 8 million RMB dollars invested into production, Crocodile Island caught Mainland netizens’ attention with 57-year-old actor Gallen Lo as male lead, though other cast members are relatively unknown.

The plot centers on Gallen’s single dad character, Lin Hao, and his daughter who encounter a plane malfunction on their flight back to their country. Surviving an emergency landing on Crocodile Island with minor injuries, father and daughter are forced to fend off attacks from a gigantic crocodile threatening the other surviving passengers. With his daughter’s life on the line, Lin Hao has to rescue her from the beast’s mouth amid the precarious situation.

Known for his classic role as Yip Wing Tim in classic TVB drama At the Threshold of an Era <創世紀>, Gallen here transforms into a superhero character who has to battle frightening beasts in order to rescue his daughter. Just like his character in At the Threshold of an Era whose tenacious attitude brings eventual success as a property tycoon after countless setbacks, the story of Lin Hao battling the crocodile teaches us the same precious life lesson, “You can lose everything, but never lose faith in yourself!”

Released online on February 4, Crocodile Island took in 1.53 million RMB on the first day and topped other films. After two days of release, it took in 3 million and is on track to recoup its 8 million production costs, thanks to Gallen’s star power. Some even expect the film to rake in over 15 million RMB, due to everyone staying indoors as a preventative measure against the coronavirus outbreak. 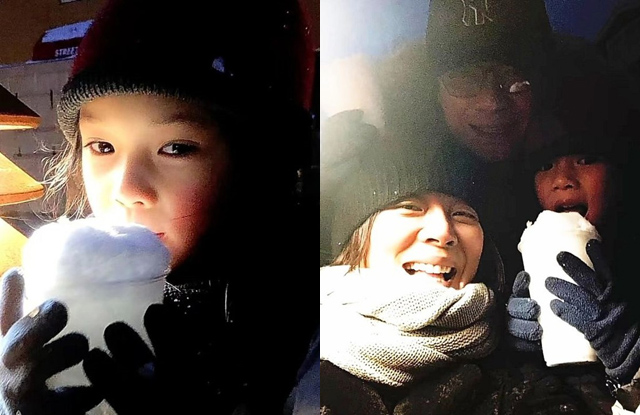 Finding happiness in his second marriage, Gallen’s daughter is growing up fast. 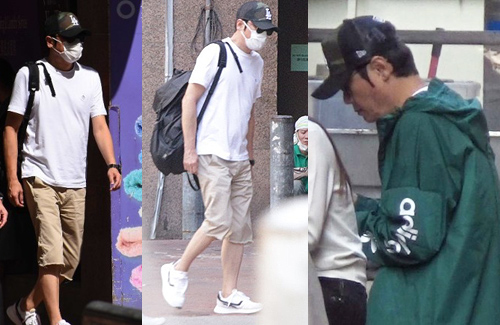 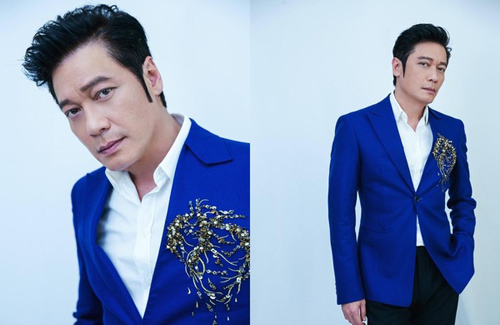 Despite Gallen’s negative image since his divorce, his ex-wife steps up to defend him. 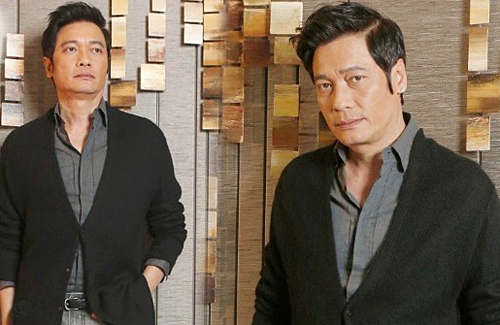 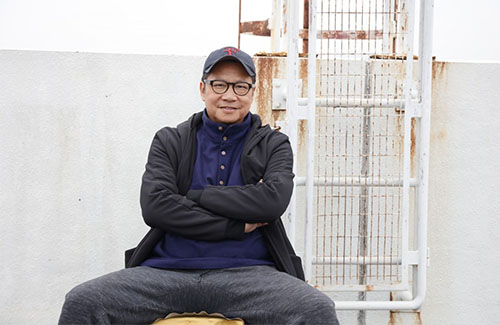