The trend of live selling on social media platforms is becoming increasingly popular in China. These lucrative income streams caught the attention of top Hong Kong artistes, who are eager to increase their social following and take a piece of the live selling. However, many celebrities are facing backlash due their insincerity and questionable products that are being sold. 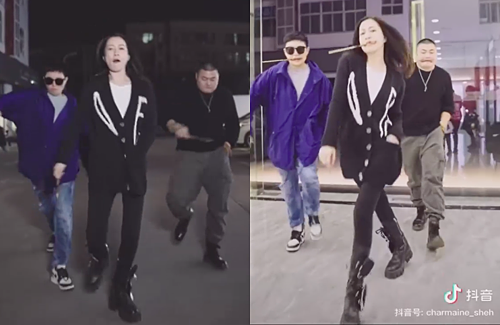 Aside from being busy with variety shows and filming, Charmaine Sheh (佘詩曼) became more active on social media platform, Douyin. Recently posting a video of her and two backups dancing, Charmaine drew laughter and praises from the Mainland audience, who were eager to give her video a quick like. The video circulated on Facebook and when it reached Hong Kong netizens, many were disappointed to see Charmaine taking part in these new social media antics to gain more followers. 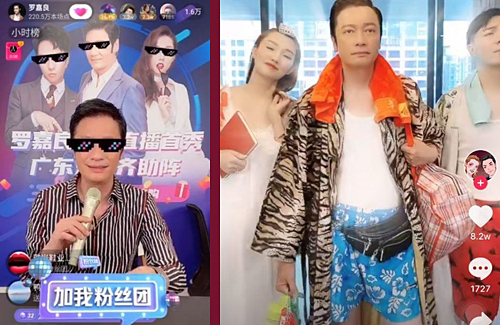 While Charmaine received some mockery for her dancing, Hong Kong netizens were extremely disappointed in three-time TV King winner Gallen Lo (羅嘉良). Once a household name in Hong Kong due his dramas, Gallen’s acting career in China hit a bump in recent years. Previously never having a big presence on social media, Gallen was recently seen teaming up with a highly popular Douyin channel to promote himself. Netizens left comments calling Gallen’s videos tacky and over-the-top. 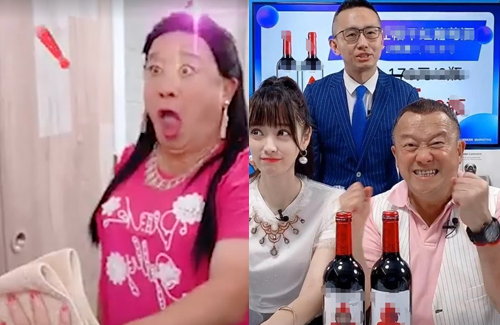 Dressing up as a woman in his social selling event for alcohol, Eric Tsang (曾志偉) received laughter and mockery from viewers despite earning 14 million Chinese yuan in sales. Eric also received various complaints from buyers who claimed that the actor-host was selling fake wine. Luckily, the production company was quick to come to Eric’s defense, and clarified that all the alcohol was authentic and would take legal action against the accusers. 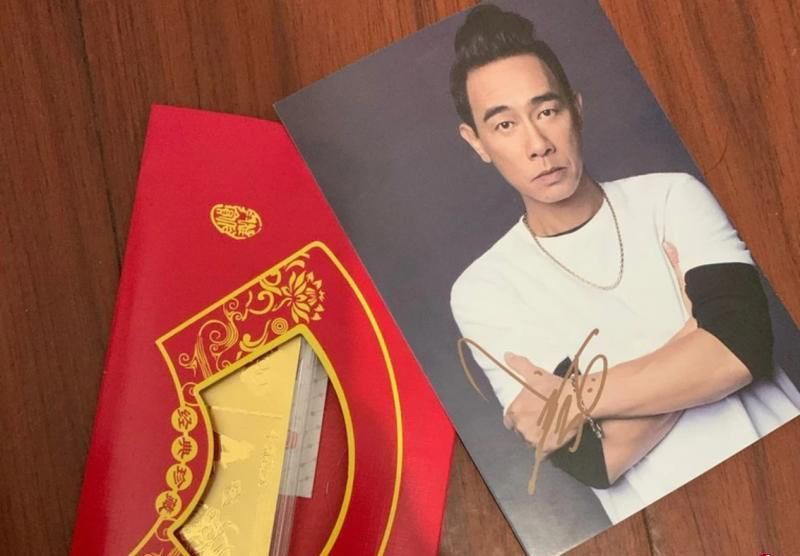 Similarly, Jordan Chan (陳小春) received backlash for the questionable products advertised during his social selling event. In his video, Jordan was promoting a mini gold bar for CNY 9.9 and advertised a free autographed photo of himself for all buyers. When buyers received the product, they were outraged the mini gold bar was only a piece of gold-colored plastic, and the autographed photo were mere copies and not personally hand signed.