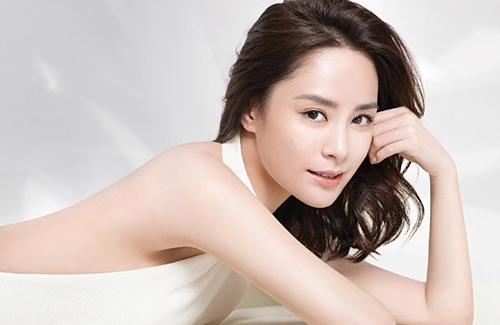 The 38 year old shares how she shed six pounds within six days for her wedding.

Since her marriage to Taiwanese doctor Michael Lai (賴弘國) last December, 38-year-old Gillian Chung (鍾欣潼) has been eagerly keeping fit. The couple appeared on reality program Parenting Class <爸媽學前班> with her husband. Though she has a small build, Gillian is not one of the ultra-skinny female celebrities. However, she recently revealed how she managed to drop six pounds within six days for her wedding preparations – simply by drinking seven glasses of water a day at specific times. 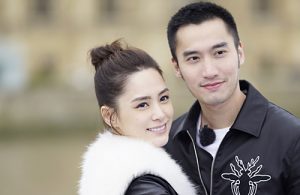 In a recent interview, the actress mentioned how she had neglected to hydrate herself when recording a program earlier, which resulted in dry skin, excess sebum and also reduced metabolism. To prevent this, she drew up a water-drinking timetable and got her assistant to give her a reminder during those specific timings. After waking up every day, she would drink five to seven ounces of warm plain water around every two hours, avoiding tea, coffee or other beverages. Gillian she said that her skin condition improved and she also lost weight when she adhered to this routine for some time. At 5 feet 2 inches, her current weight is a lithe 99 pounds.

Gillian also believes in the importance of eye care, and conditions like dryness and yellowing of the eyes would add to one’s years. She dealt with dull and yellow skin resulting from frequent makeup by including Nicotinamide Essence + Vitamin A in her skincare routine, as recommended by a friend.