Gillian Chung Responds to Rumors of Her Husband Cheating 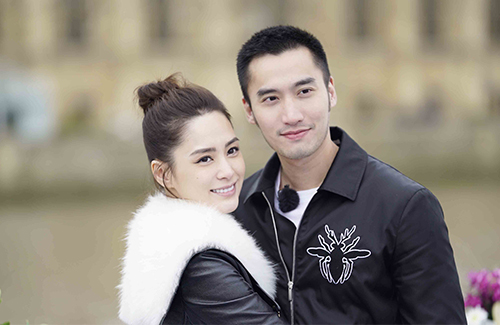 Gillian Chung’s (鍾欣桐) husband Michael Lai (賴弘國) is under speculation for cheating, but the Twins singer has her full trust. 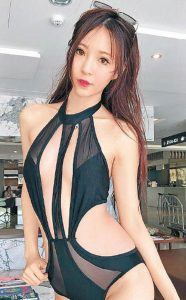 Sharp-eyed netizens are reporting that Michael had been rather shifty in his social media movements as of late. They noticed that he had followed a popular Taiwanese instagram star Ning Chao (趙寧寧), who is known for having a voluptuous figure, but he quickly unfollowed her. Several netizens pointed this out in the comments of his Instagram, but he deleted those comments.

“I have the evidence of Ah Gill’s husband cheating. It’s disgusting, but he deleted my comment!” wrote one netizen. To prove legitimacy, the netizen shared some private FaceTime snapshots of Michael, as well as some of his private direct messages.

Gillian, however, doesn’t seem to fazed about the rumor. She wrote on social media, “It’s the first day of school and I have no interest in joining this mess.”

Thankful of his wife’s support, Michael responded, “We have no interest in this mess. Love you, my wife!”

Gillian and Michael tied the knot in Los Angeles last May. Michael is a gynecologist from Taiwan, but his good looks and strong social media presence has made him a celebrity. In his guest appearance on Kangsi Coming <康熙來了>, Xiao S compared Michael to look like a mix of Joseph Chang (張孝全) and Sunny Wang (王陽明).

Michael was once married to Ivy Chao (趙筱葳), the “Ariel Lin of China Airlines,” in 2016, but they divorced around half a year later. Michael met Gillian in 2017, and they were engaged by February 2018.