Expecting to deliver her baby daughter shortly, Ada Choi Siu Fun sported a new short haircut. Despite her heavily pregnant state, Ada was still very active and was often spotted going out with her husband, Max Zhang Jin, on movie dates and dining out.

Yesterday, Ada was spotted traveling from her temporary Yuen Long home to Tsim Sha Tsui to accompany Max to obtain a tattoo. Ada even walked up four flights of stairs with Max to reach the tattoo parlor and attentively made sure Max had enough to eat. Ada was certainly a loving pregnant wife!

Thirty-eight-year-old Ada Choi and mainland action choreographer, Max Zhang, got married in 2008. Since their marriage, the couple have been attempting to have a child. Finally, Ada was successful in conceiving a baby girl last year. The birth of the baby was due this week.  Since Ada wanted to experience natural birth, she did not want to have a Caesarian section. Several months earlier, Ada had stopped working due to her pregnant state. Recently, Max also stopped working to prepare for the baby’s arrival.

Yesterday at 2 PM, Ada and Max were spotted in Tsim Sha Tsui. The pair walked up four flights of stairs to seek out famed tattoo artist, Gabe, who had given soccer star, David Beckham, a tatoo on his torso. Max laid on the bed while Gabe tattooed his right leg. Standing beside him, Ada fed Max and waited patiently for the tattoo to be completed. The couple entered the parlor at 3 PM and the tattoo was not completed until 6:45 PM. Ada and Max met with some friends to watch a movie and did not return home until 11 PM. Despite being heavily pregnant, Ada was very active! Jayne: Ada looks huge! It will be a matter of days before Ada’s little girl will be born! 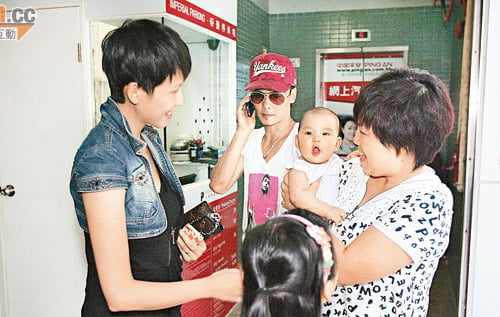 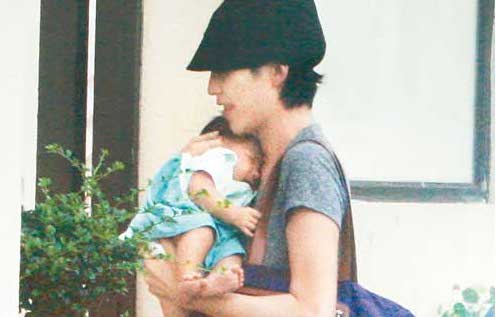 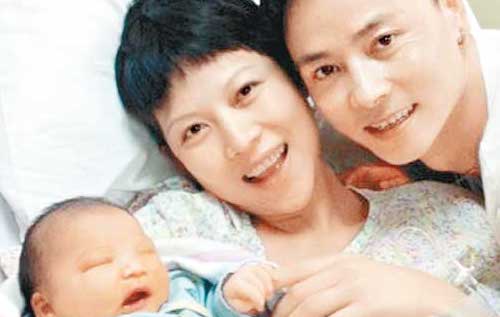 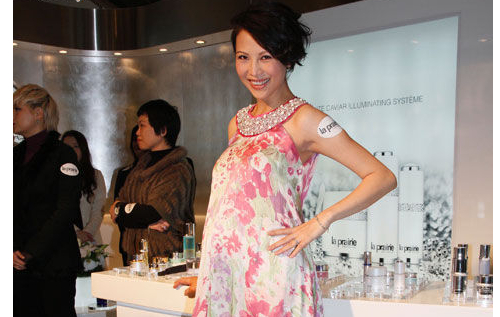 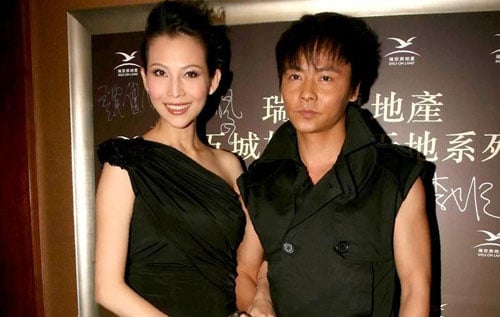