“Highs and Lows” Premieres at 33 Points 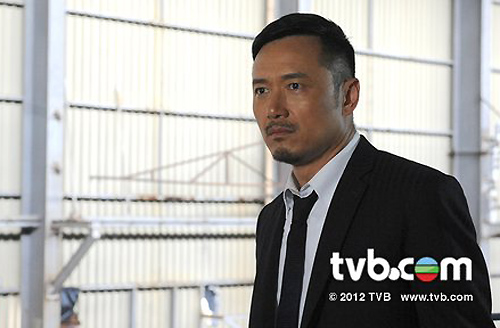 “We have confidence in the series. We don’t know if it can reach 36 points, but there are many compelling reasons to watch the drama,” Michael said. Raymond Lam (林峯) will be portraying a cop for the first time in his acting career. Leaked spoilers regarding Kate Tsui’s (徐子珊) “Drug Queen” and tragic fate have fueled online discussions regarded the challenging role, improving her opportunity in the TV Queen race.

Raymond Lam was absent from the Highs and Lowsdinner since he had already flown to Beijing for another promotional engagement.

Responding to Raymond’s comments that Michael is very “chok” and “man,” Michael laughed, “He is over-praising me! Who can be more ‘chok’ than Raymond? When he refers to me as being ‘man,’ does he mean that I’m older than him? A young man should know what is the proper way to speak. The premiere episode is now broadcast and he’s not seen anywhere! He’s lacking loyalty!”

Michael joked, “The bill is Raymond’s! I don’t know who is supposed to treat for dinner. No one paid, so I footed the bill. As long as everyone is happy.”

48 comments to “Highs and Lows” Premieres at 33 Points