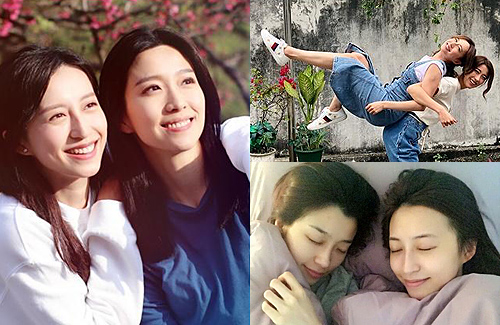 Elaine Yiu (姚子羚) and Katy Kung (龔嘉欣) used to be BFFs. In 2014, the two friends shared an apartment in Tseung Kwan O, and then moved again into another flat in the same district. They even adopted an abandoned mongrel named “Tongzai”, who is now under Elaine’s care. But Elaine and Katy allegedly had a fallout last year due to Katy’s tendency for gossip.

Recently embroiled in a love rectangle with married man Raymond Young (楊偉文), Elaine received concern from many friends, with the exception of Katy who has strangely kept silent. 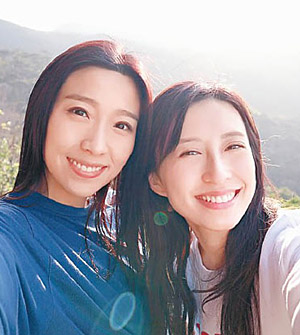 Mutual friends revealed that the two actresses are no longer friends since several months ago. They’ve kept the fallout low-profile, and simply ignore each other during spontaneous encounters at TVB.

According to sources, their BFF ties started dissolving since Elaine started dating rich heir Cheng Tsz Bong (郑子邦) and moved to his home at Redhill Peninsula. It was said that someone had leaked photos of Elaine’s personal life to the public back then. “It’s not just once! Many of Elaine’s friends had reminded her to be careful, but Elaine was really on good terms with [her]. Although having some doubts, Elaine did not openly confront [her], but only spoke less about her own matters.”

Previously, Katy mentioned that Elaine had told her not to talk too much to the public. During a publicity event once, she was asked by reporters about whether good news is on the way for Elaine and Cheng Tsz Bong since they were cohabiting. Katy seemed to react strongly then. After further prompting, she grieved that Elaine had blamed her on one occasion for telling reporters that she was dating.

After Elaine broke up with Cheng Tsz Bong, the two friends had on-location scenes to film for Justice Bao: The First Year <包青天再起風雲> in China. Katy had given cursory replies to reporters who asked her about Elaine’s breakup, saying, “I’m not sure. It is not convenient for me to comment on relationship matters.”

Contact between the two actresses grew even less frequent, with their last selfie together on social media dated October 2018.

With the friendship reported to less close than before, Katy dispelled the rumors by uploading a picture of herself wearing earrings from Elaine’s new jewelry business “DearBell2Ling”. Katy thanked “talented Elaine” in her caption, and the latter also replied “Thx baby”, seemingly dispelling the negative news about their fallout.

When reporters approached Elaine, she swiftly replied: “No such thing! We’re still good friends, and when I launched my jewelry line, Katy had also showed up at events to support me while wearing (the jewelry)!” Katy also seemed to deny the rumors, saying “No such thing, we have been good friends all along, and I support her very much.” 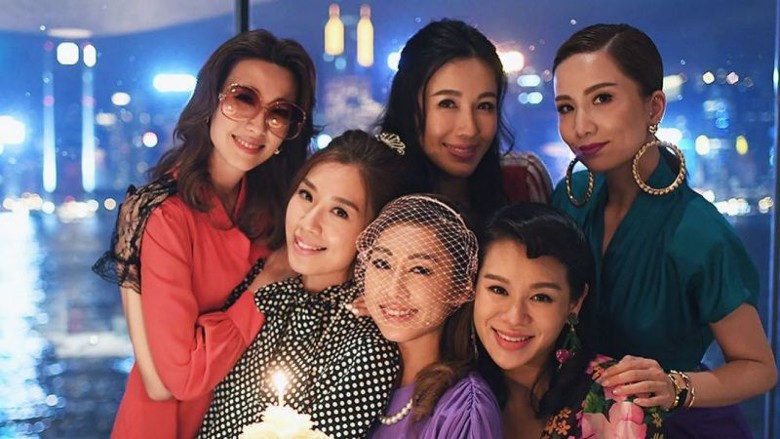 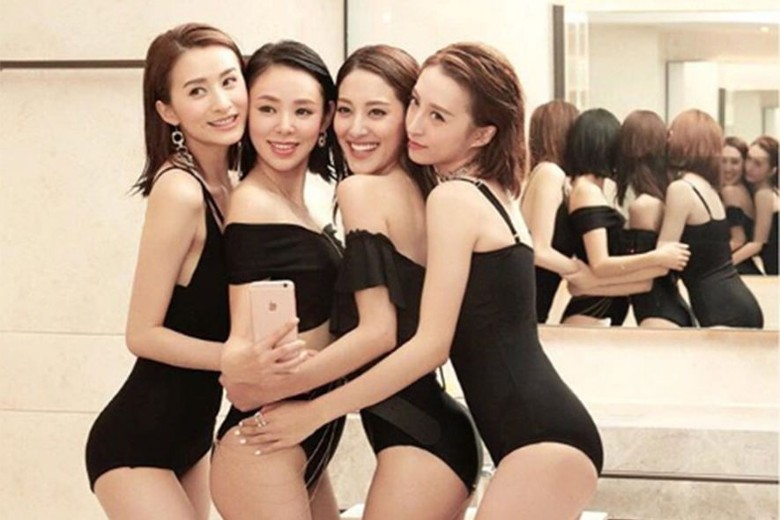 2 comments to Elaine Yiu and Katy Kung Deny Having Fallout