More Chinese celebrities are choosing to open their own studios to have greater control over their career choices. Below are glimpses inside Huang Zitao (黃子韜), Jackson Wang (王嘉爾), Liu Wen (劉雯), and more celebrities’ offices which reflect their exquisite tastes. 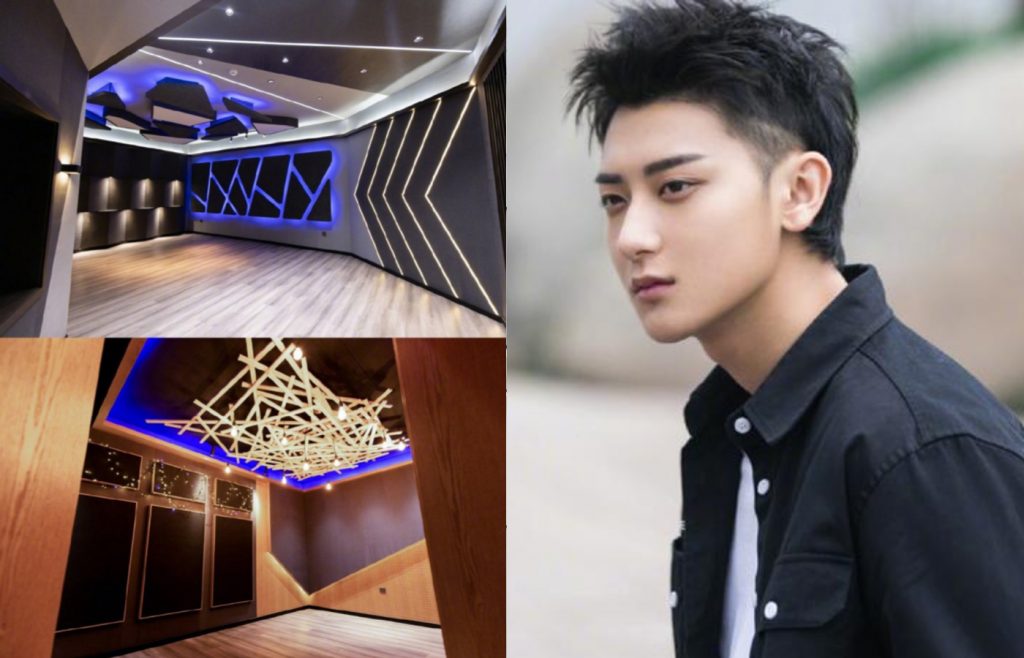 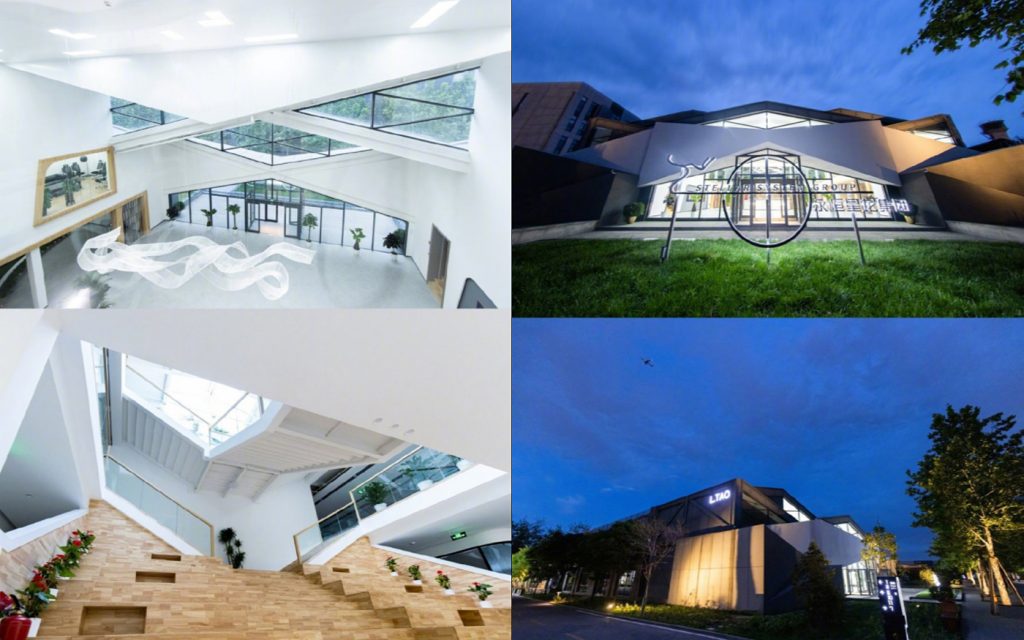 After finding fame in South Korea, GOT7‘s Jackson Wang’s (王嘉爾) career has been doing extremely well internationally. Opening his studio TEAM WANG four years ago, Jackson recently announced his collaboration with RYCE Entertainment and has been busy working on expanding his office into a bigger and better building. 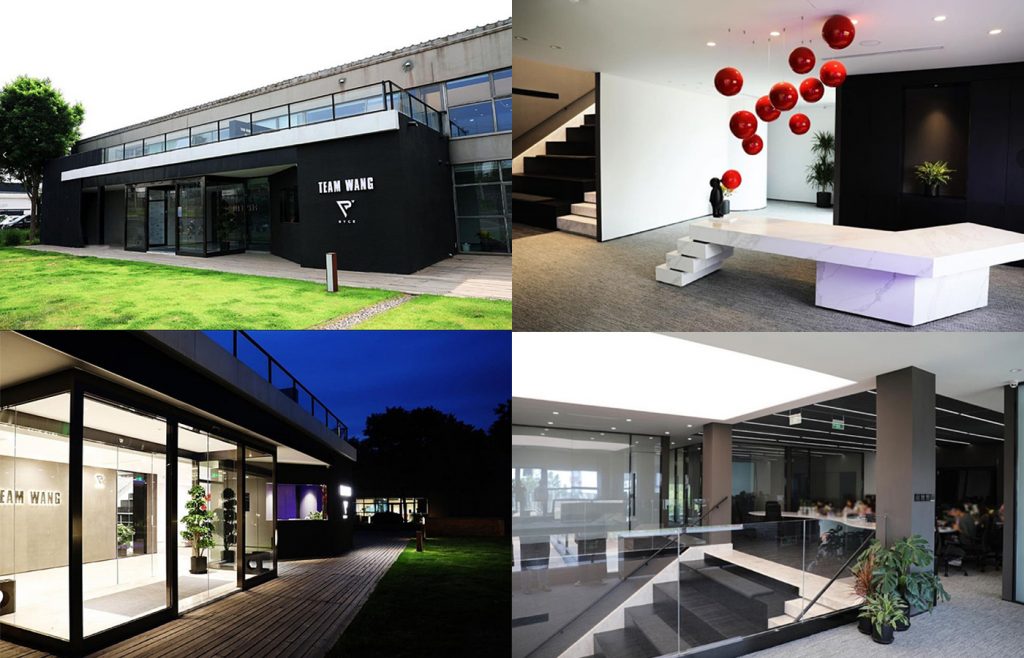 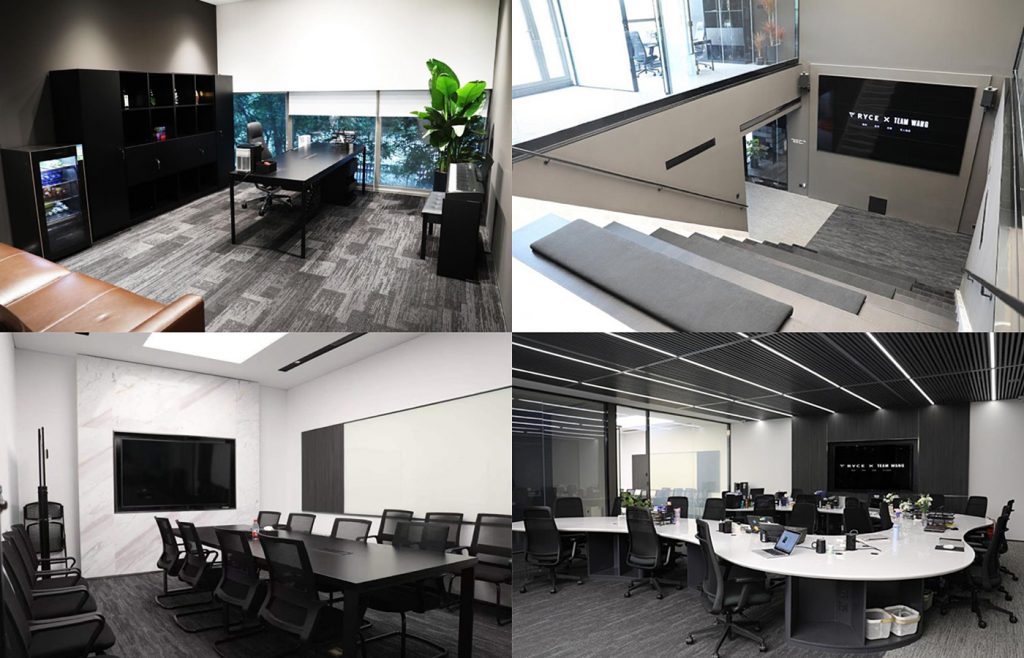 China’s first supermodel, Liu Wen, has a studio located in Ningbo, Zhejiang. The 33-year-old has wonderful taste, as reflected in the spacious office with sleek finishes and plenty of lounge space. 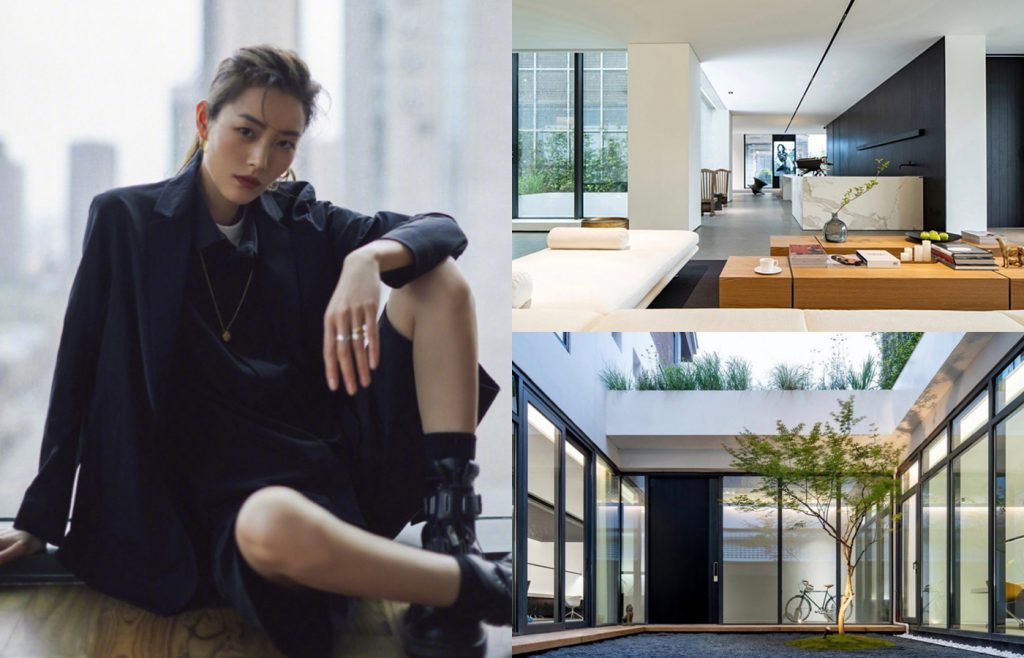 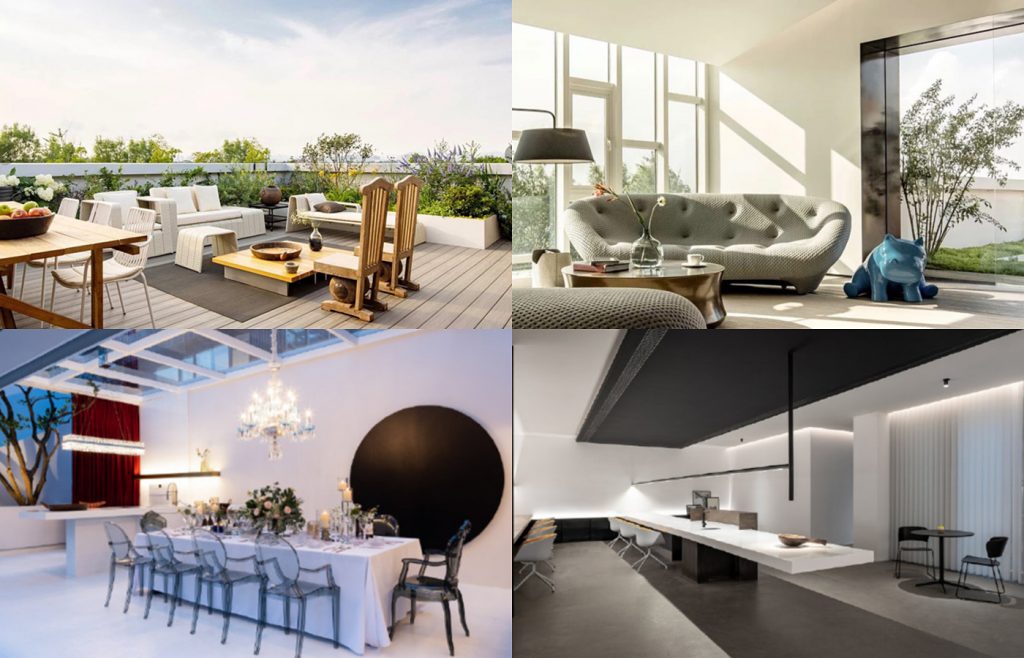 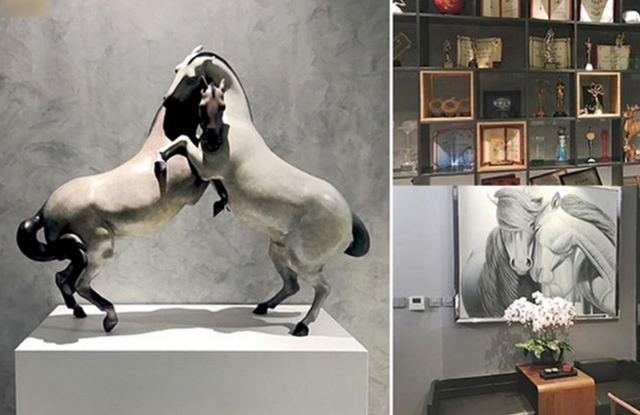 Shawn Yue’s office has a timeless charm by incorporating wood accents, and organic and natural elements. 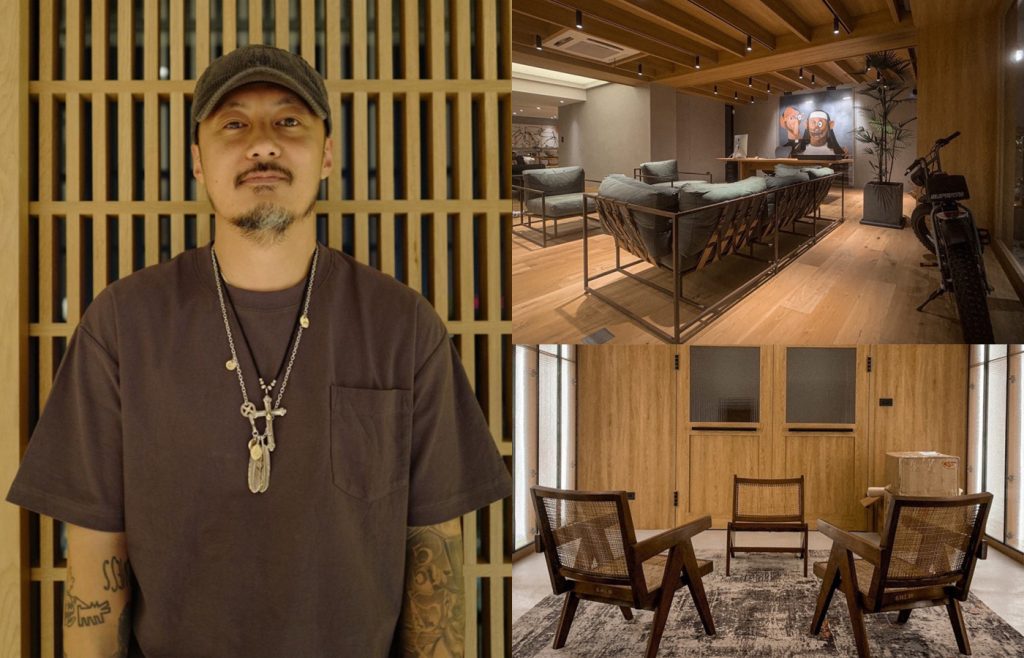 Founded in 2013 and owned in part by Yang Mi (杨幂), Jaywalk Studio in Beijing was designed with space efficiency in mind. However, the office is decorated with the photos and awards received by its popular artistes including Dilraba Dilmurat (迪丽热巴), Vengo Gao Weigang (高伟光), Vin Zhang Binbin (张彬彬) and more. 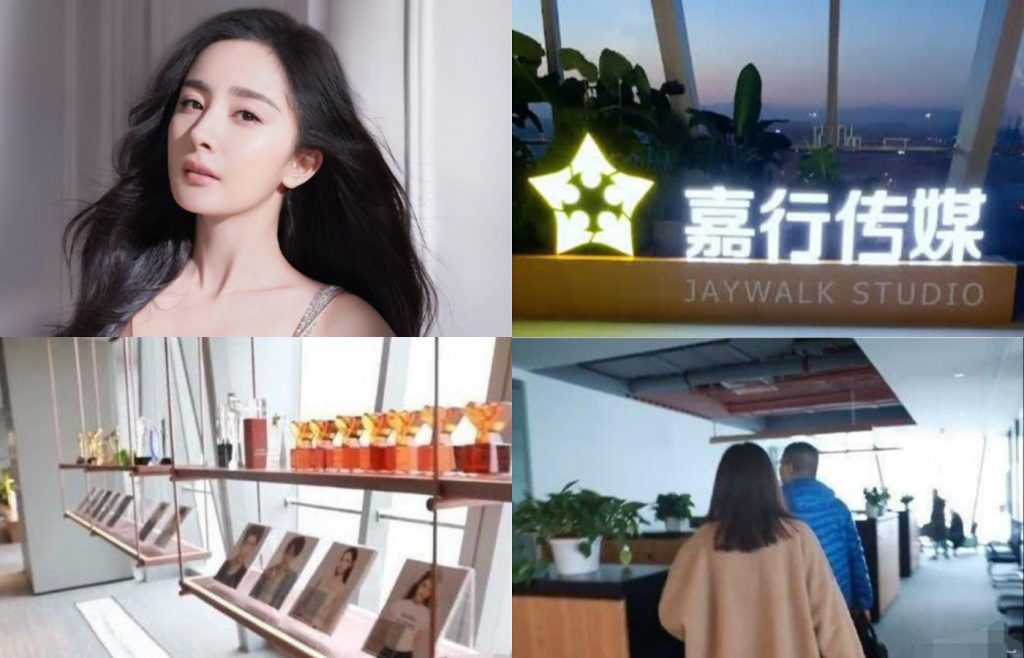 Huang Xiaoming infused his office space with collectibles from his favorite comics, including Batman and Hulk figures which take up a prominent wall display.  He gave a tour of his office on a variety show earlier. 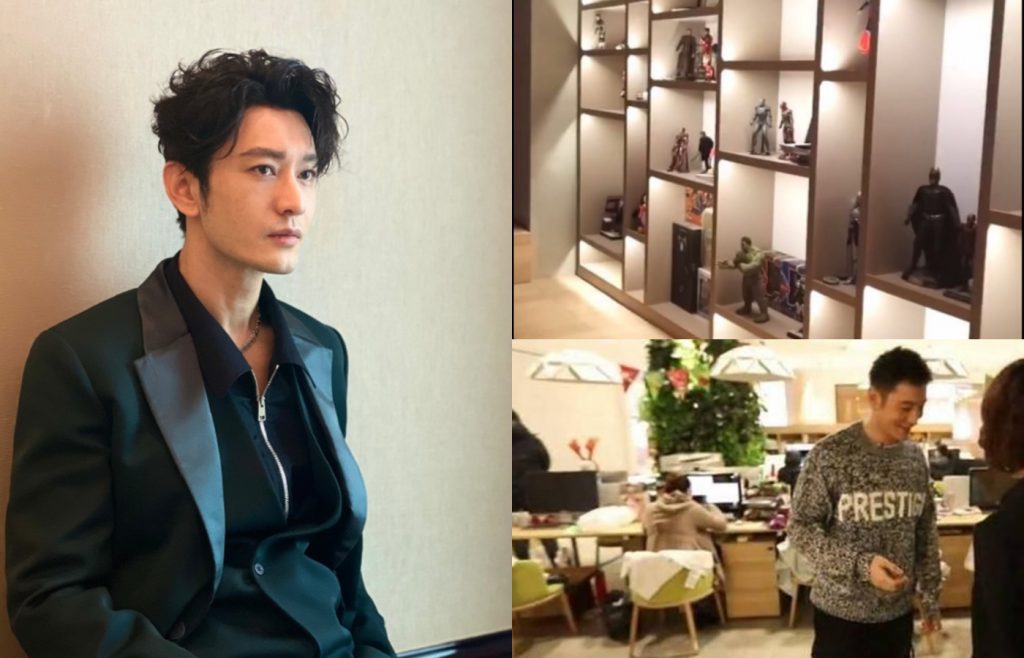 Fan Bingbing’s office is sparsely decorated as it emphasizes efficiency over style. 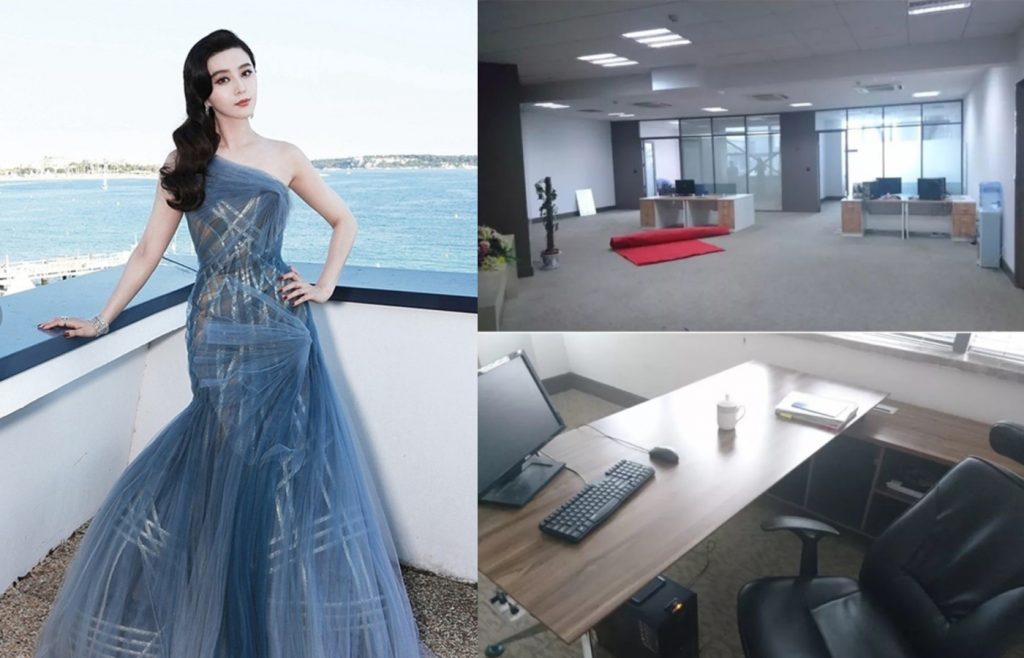