A member of Korean boyband GOT7, Jackson has been splitting his time in South Korea and China in recent years to develop his music and television careers. Beloved for his fun and outgoing personality, Jackson found immense success in China through his appearances on variety shows. Though he has yet to venture into acting, Jackson has already taken a leap into the business world. 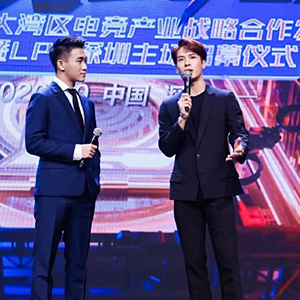 Jackson revealed that he has teamed up with his good friend Mario Ho, who is the son of the late casino magnate Stanley Ho (何鴻燊) to invest in esports organization, V5 (Victory Five). Initially founded by Mario in 2017, V5 is based in Shenzhen and competes in China’s League of Legends Pro League and PUBG at the international level.

Although Jackson and Mario officially announced their working relationship recently, they have been in talks for almost two years. Mario had always wanted Jackson on board as his partner to grow the esports organization further. Jackson’s international stardom would open up new avenues for expanding the e-sports team’s audience.

While Jackson is not a huge video gamer and does not play very well, he decided to take a leap of faith and invest in V5.  Excited to be onboard, Jackson posted on Weibo, “Let’s make history.”

Close friends outside of business, Jackson and Mario previously traveled to Japan together. Jackson also witnessed the growth of Mario’s relationship with Chinese supermodel Ming Xi (奚夢瑤)  blossoming into marriage. 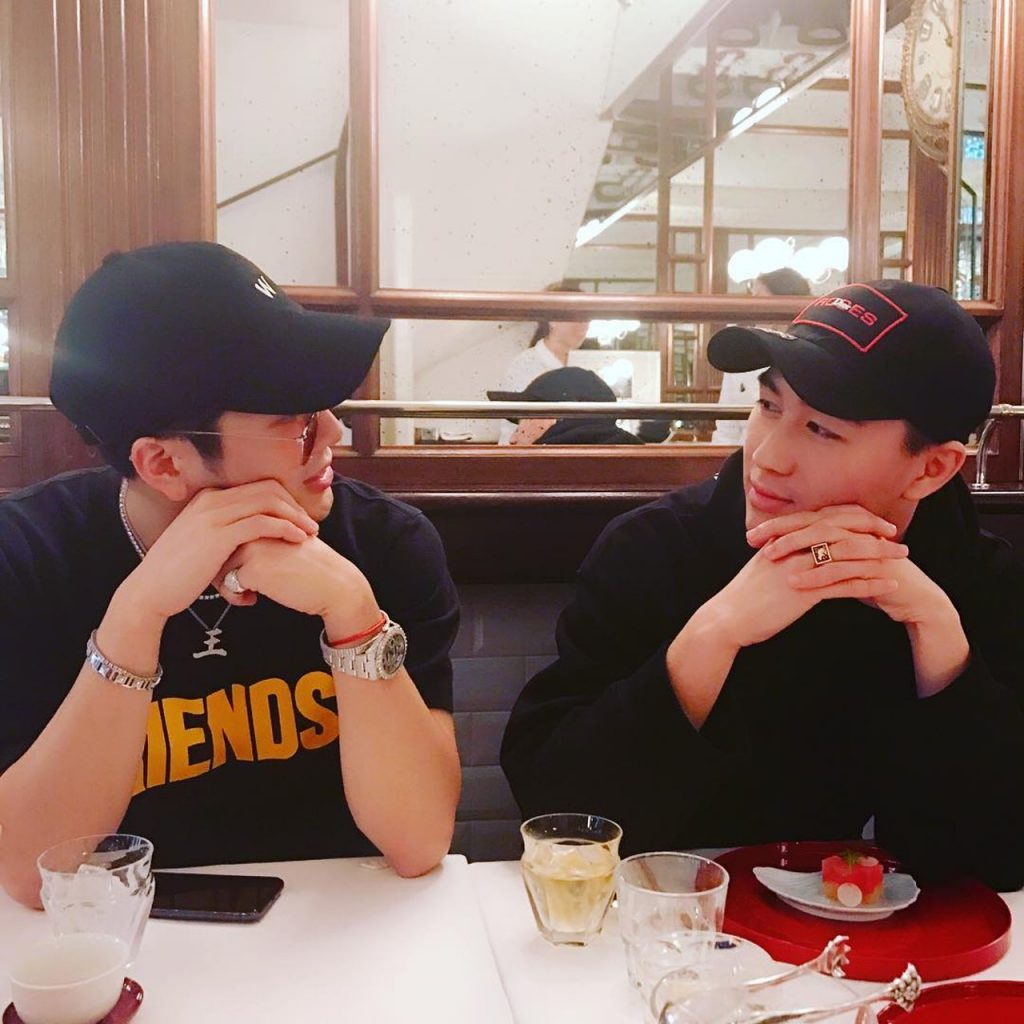 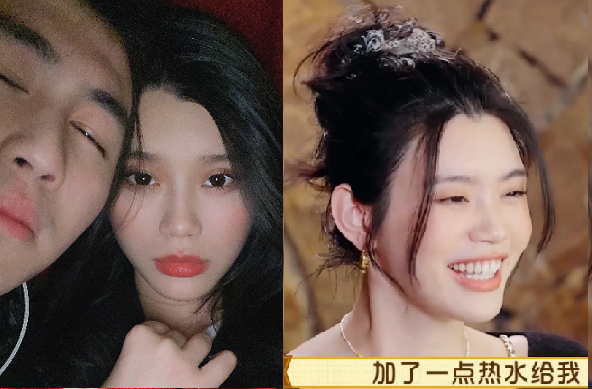