Denying having visited Chantel’s home, James recounted how he had hesitated to pop by and say hello to Chantel when he realized she was getting her makeup done in the studio. “In the end I didn’t do it–I was really nervous. I was afraid that if I went there to say hi, what if she had a bad impression of me?!” This elicited teasing mixed with consoling words from the other guest stars, who asked if he was alright. James explained, “I’d rather be a zero and nothing, than have a negative score.”

James, who had previously been romantically linked to actress Hera Chan (陳曉華), clarified that he has no ulterior thoughts towards Chantel, but was “really just awestruck by her.”

Being Slighted as Showbiz Newbies

When the guest stars shared about the rough newbie treatment they got when they first joined the industry, James recalled how he had been slighted by a makeup artist in his early career.

“We were supposed to queue up and get our makeup done. I saw an empty spot so I sat down. When it was my turn, the stylist just gently brushed across my face for [1 to 2 seconds], at which point I thought, ‘Is this for real?’, but I didn’t dare to ask if the makeup had been done.”

Describing how the experience left a bad taste in his mouth, James elaborated, “I didn’t expect you to make me so handsome with makeup, but I felt disrespected.” Helpless, James resorted to doing his own make-up later on before going on set. 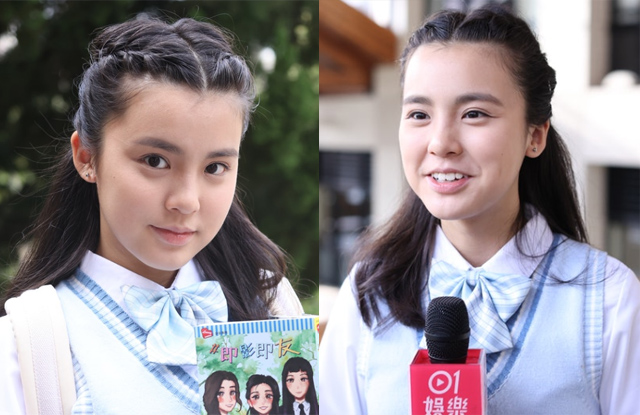 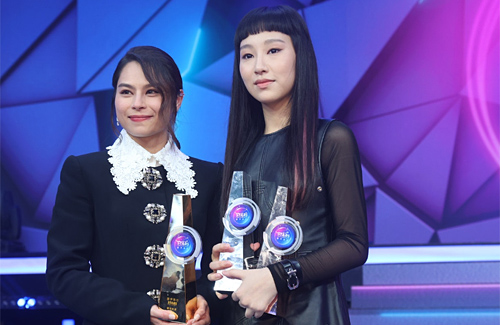 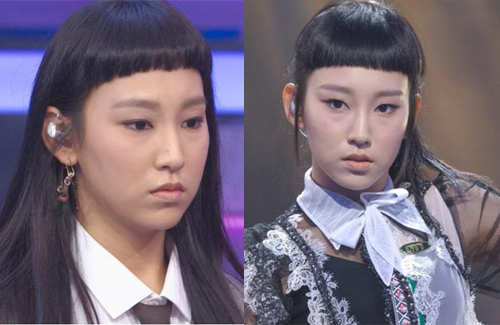 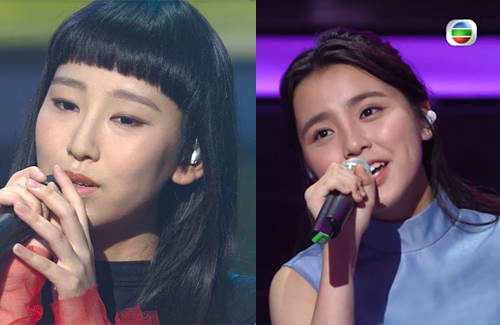 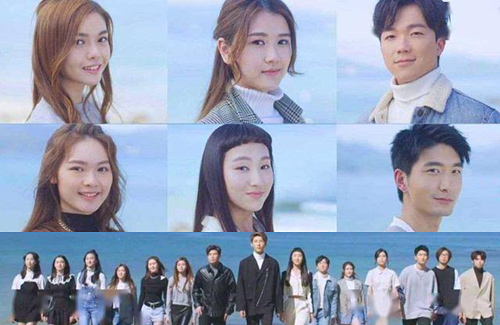